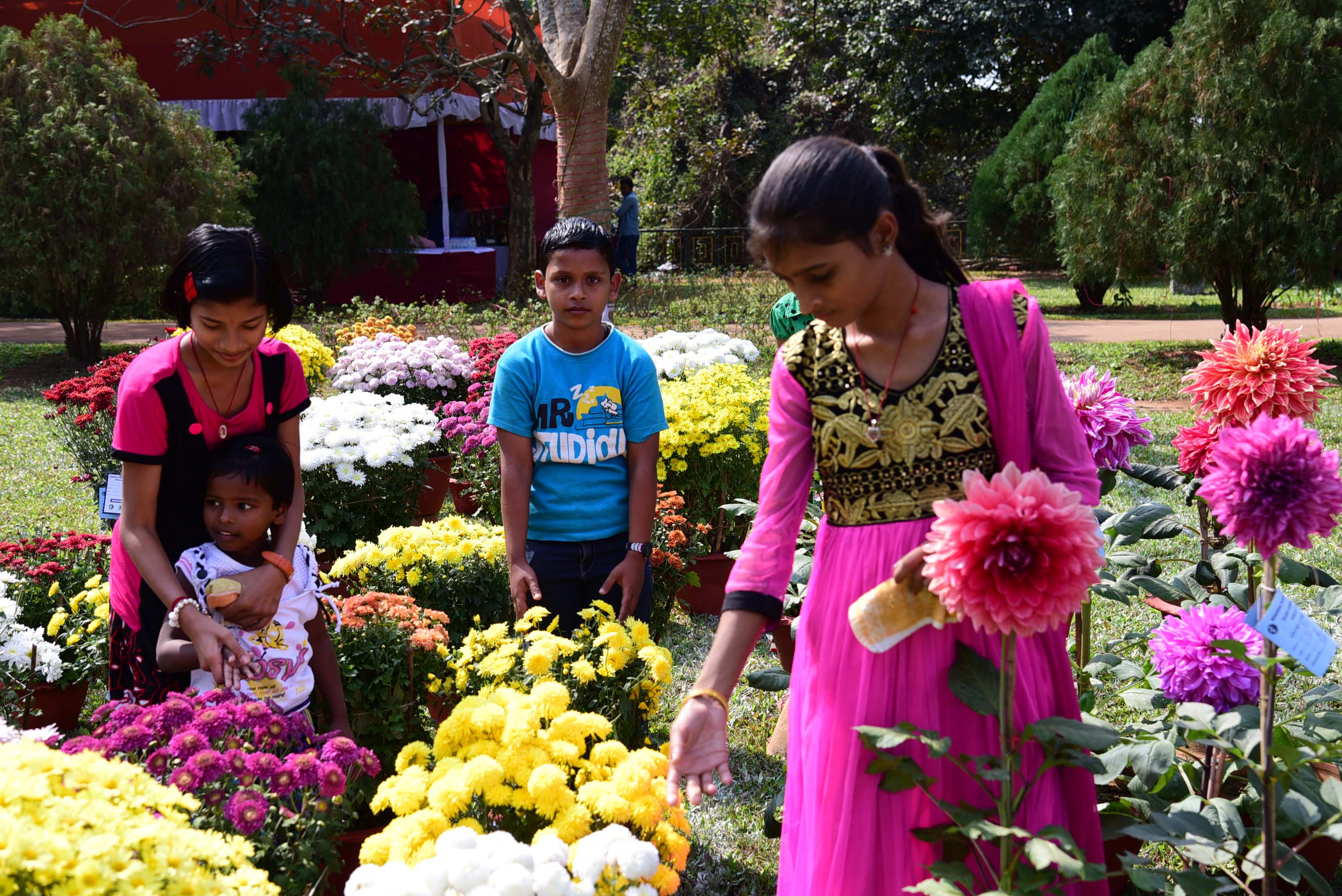 Bhubaneswar: Taking up plantation drive on a campaign mode, Odisha Government has written a letter to all district Collectors requesting them to ensure carrying out of the drive in all schools under the School and Mass Education Department.

A decision to this effect was taken following two review meetings on plantation drive across the state held on June 25 and 27 under the chairmanship of Chief Secretary Suresh Mohapatra.

As School and Mass Education Department has majority presence in the state, all Collectors are directed to take necessary measures to ensure that all the schools have Green Coverage within a stipulated period, reads the department’s letter suggesting the following steps.

1. Plantation activities can be taken up in all schools having boundary walls.

2. Trees of forest species and fruit bearing varieties which can have growth in that particular area and suitable to local condition of the schools must be planted inside the campus.

3. It is learnt that 22 districts were holding District Level Plantation Committee Meeting and in the meantime eight other districts might have completed the same. District Education Officers (DEOs) should attend such meeting. DEOs are advised to give requisition about the requirement of both forest and fruit bearing species to respective Collector’s offices. Collectors should take steps to see that both forest and horticulture department provide the same as per their requirement.

4. PR & DW Department has agreed to provide funds for maintenance of these plants for four years from NREGA fund.

5. Private Schools may also be encouraged for such plantation drive and DEOs are advised to take up the matter with them.

6. Efforts should also be made for developing vermin compost pit inside every schools by recycling of MDM waste and other biodegradable. The same thing can be taken up under NREGA.

7. The special campaign can form a part of Vano Mahotsav, scheduled to be held July 1 to July 7.

The department asked the Collectors to review the matter in the monthly DEOs/ BEOs Meeting or any meeting held at district-level on plantation in presence of DEOs.