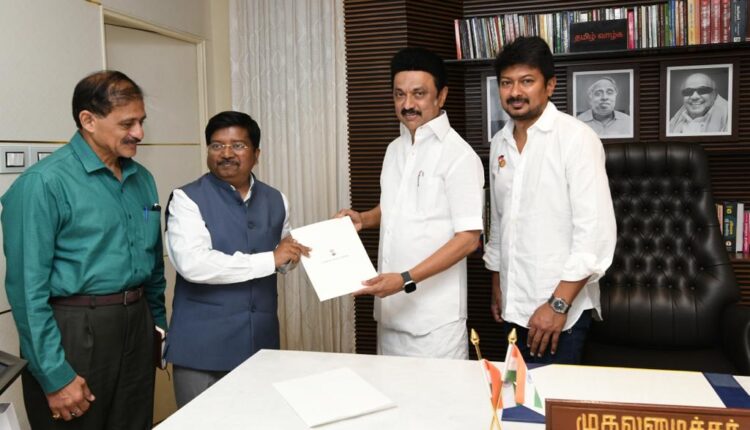 Bhubaneswar: Odisha Chief Minister Naveen Patnaik has deputed several ministers to various states and union territories to invite the Chief Ministers for FIH Hockey Men’s World Cup, which will be hosted by Odisha for the second consecutive time. 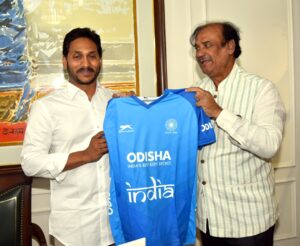 On behalf of the Chief Minister, Science and Technology Minister Ashok Chandra Panda met Andhra Pradesh Chief Minister Y.S. Jagan Mohan Reddy in Hyderabad on Wednesday, and invited him to the World Cup. 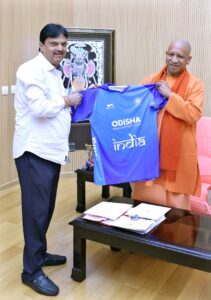 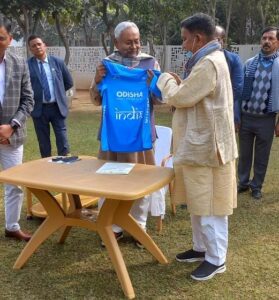 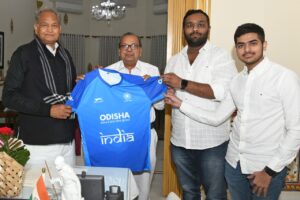 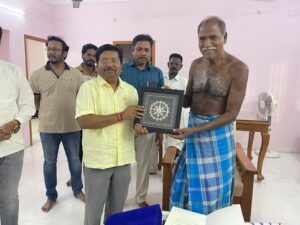 Rangaswamy said that people of Jagannath Dham need no appointment or protocol to meet him and thanked Naveen Patnaik for the invitation. 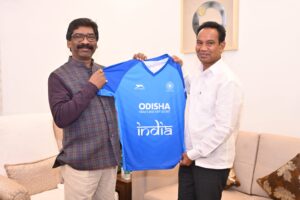 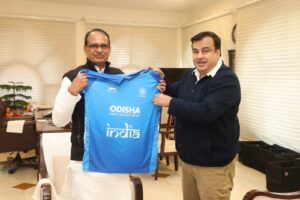 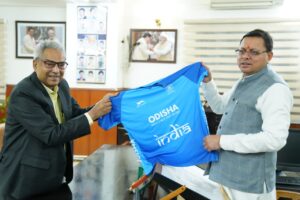 By the first week of January, all the Chief Ministers will be invited to attend the grand sporting event, the officials said.

The Hockey World Cup will be organised in Bhubaneswar and Rourkela from January 13 to 29, 2023.