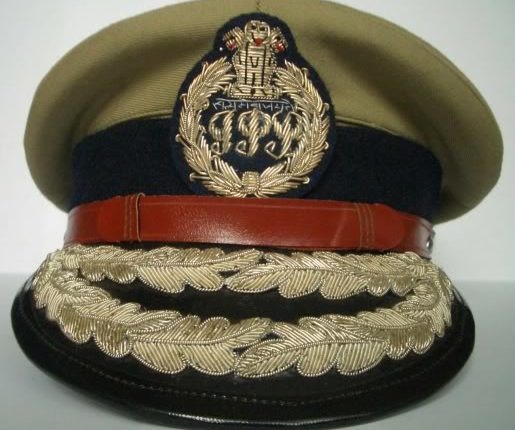 According to a notification issued by Home Department, senior IPS officer RP Sharma, who now on Central deputation, has been transferred and posted as Director General, Prisons & Director, Correctional Services.

Besides, Soorya Thankappan, Registrar, Sambalpur University, has been transferred and posted as DIG of Police, Vigilance.