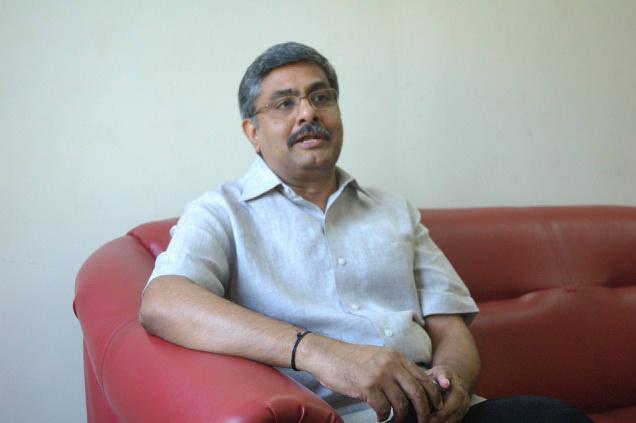 Odisha government employees have to wait for a little longer to get news about hike in their salaries as the Fitment Committee formed by the state government to determine modalities for implementation of recommendations of the 7th Pay Commission for its employees sought 45 more days to submit its draft report.

Fitment Committee Chairman R Balakrishnan after a meeting of the Committee held here today sought another 45 days to submit its draft report.

Balakrishnan, however, said the Committee may even submit its draft report before 45 days.

“Few more points left out, where we want some more information from the departments. We will take a little more time. As I told you we don’t want to leave any issues that can be sorted out. It’s not necessary that we will submit the report after 45 days. We may submit it before that also,” informed Fitment Committee Chairman Balakrishnan briefing reporters after the Committee’s meeting.

This is the second extension sought by the Fitment Committee to submit its report, the earlier one being on February 28 when it had sought an extension for two months which ended today.

It may be noted here that the state government had on October 31, last year, constituted a six-member Fitment Committee for determining modalities for implementation of recommendations of the 7th Pay Commission for its employees.

By appointing Development Commissioner R Balakrishnan as the head of the Fitment Committee, Home Secretary Asit Tripathy, Finance Secretary Tuhin Kant Pandey, Forest and Environment Secretary Suresh Mohapatra, Special Secretaries in the department of Finance A K Meena and Aswini Mishra as members, the government had directed it to submit its report within four months.

The Fitment Committee apart from determining fitment of scales, ranks, allowances and pensions would also determine the burden and impact of the revision on the state government’s finances.

The Fitment Committee has taken opinion and representations from various service associations of state government employees.

It will be worth mentioning here that the Central government has implemented the recommendations of the 7th Pay Commission with retrospective effect from January 1, 2016.

JSW to set up steel plant in Odisha on land acquired for POSCO!