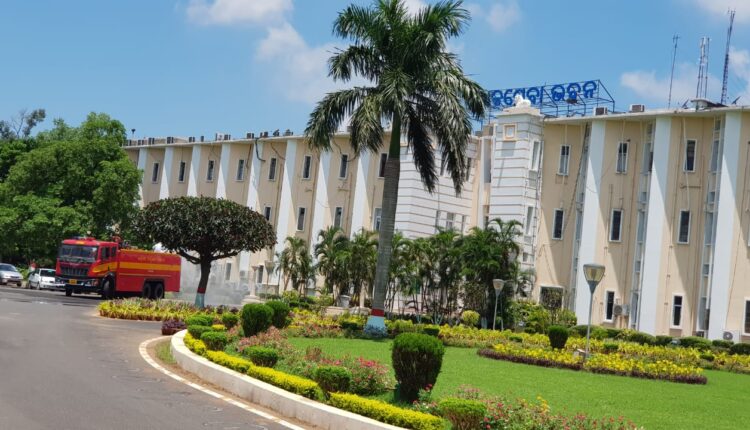 The proposal for enhancement of Grant-in-Aid to eligible employees of aided non-government colleges including erstwhile junior colleges received a nod at the Cabinet meeting chaired by Chief Minister Naveen Patnaik here today.

The revised pay scale of employees will come into effect from January 1, 2022.

Certain categories of employees were dissatisfied with such enhancement and after considering their concern it has been decided for revision of pay on the basis of Odisha Revised Scale of Pay Rules, 2017 with effect from 1st January, 2022, a release from the Higher Education Department stated after the Cabinet meeting.

As per the decision, the government has extended the Grant-in-Aid on the basis of ORSP Rules, 2017 (7th pay) with effect from 1.1.2022 and thereby actual enhanced financial benefit should be effective from January 1, 2022.

Approximately, 15,711 teaching and non-teaching employees will be benefited by the decision. In this regard, the State Government will have to bear additional financial burden of Rs 290 crore per annum.