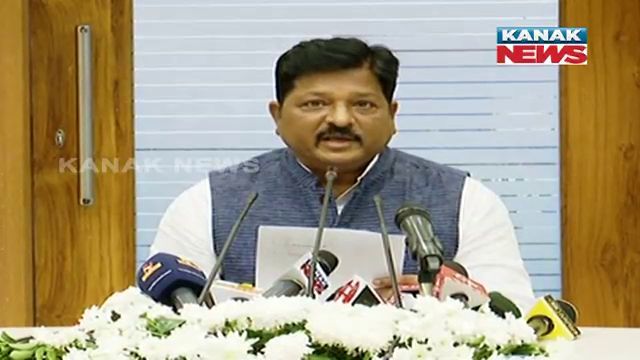 Bhubaneswar: In view of the overwhelming response to the Sarbakhyama Yojana, launched to regularize unapproved construction in urban areas across the state, the Government has extended the deadline of the scheme further for 15 more days.

Speaking to mediamen, Jena said, “We have received a lot of applications. Even though we had set February 5 as the last date, applications  are continuing to pour in. Hence, we decided to extend the last date for submitting the applications for 15 more days.” Stating  that the relaxation period will no more be extended, the Minister warned that legal action would be taken if deviated constructions are not regularised in the given time.

The state Government had launched the scheme in June 2018 to regularize unapproved construction by paying a specific fee along with submission of building construction plan and fire clearance certificate. Earlier, in June last year, the Government had extended the deadline of scheme for six months

Govt bans airlines from boarding passengers from China to India