Odisha govt to form new directorate for Plus II 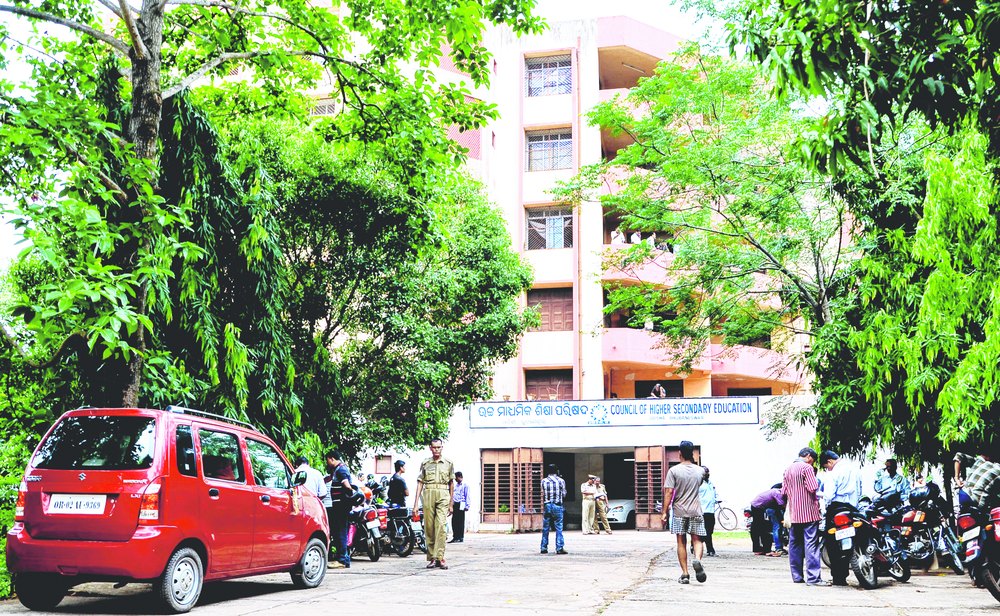 As many as 1,455 Plus II colleges will come under the control of the new Directorate, the sources added.

“While a joint secretary has already been appointed, 48 officers including director and deputy directors will be appointed. Currently, teaching will continue with the existing infrastructure which will be changed in phases,” informed School and Mass Education Minister Debi Prasad Mishra here today.

Oil hits $50 a barrel for first time this year