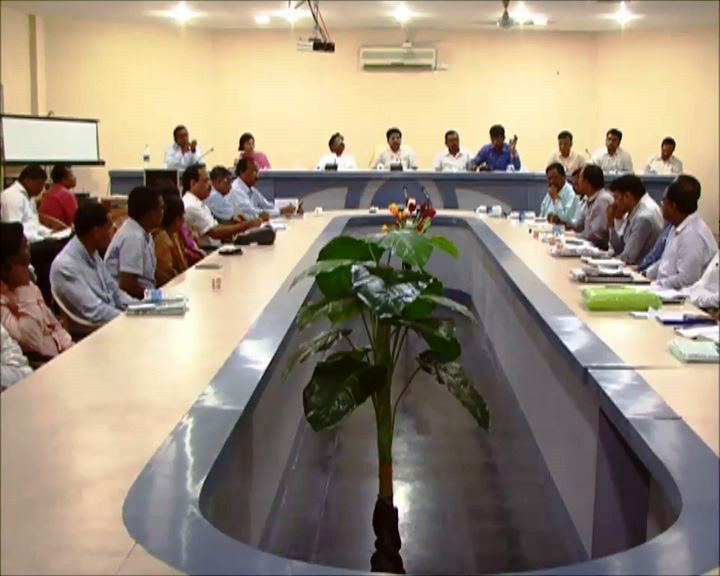 The Odisha government today prepared action plan to tackle Japanese Encephalitis in Malkangiri district. A meeting in this regard was held under the chairmanship of Health Minister Atanu Sabyasachi Nayak here today.

“A committee will be formed at the district level to tackle the disease. The district administration has prepared plans to isolate Japanese Encephalitis virus infected pigs. In order to curb the disease, it is necessary to involve people from grassroots level in the action plan. For this, we held a meeting in the presence of sarpanchs, ward members, samiti members, block chairman and block level authorities,” said Nayak.

“Japanese Encephalitis has no treatment. Hence, emphasis is being laid to stop spreading of the disease. The Malkangiri Collector has prepared action plan to keep the infected pigs away from villages and control mosquitoes. It is necessary to identify the disease as soon as possible for which it has been decided to rope in informers at villages. The will inform the concerned officials if they identify someone affected with the disease. It has been directed to arrange extra beds at the district headquarters hospital. Besides, there would be provision of extra vehicles at each block to carry affected persons to the hospital,” said Health Secretary Arti Ahuja.

NPAs need firm but pragmatic handling so as not to hit credit: RBI