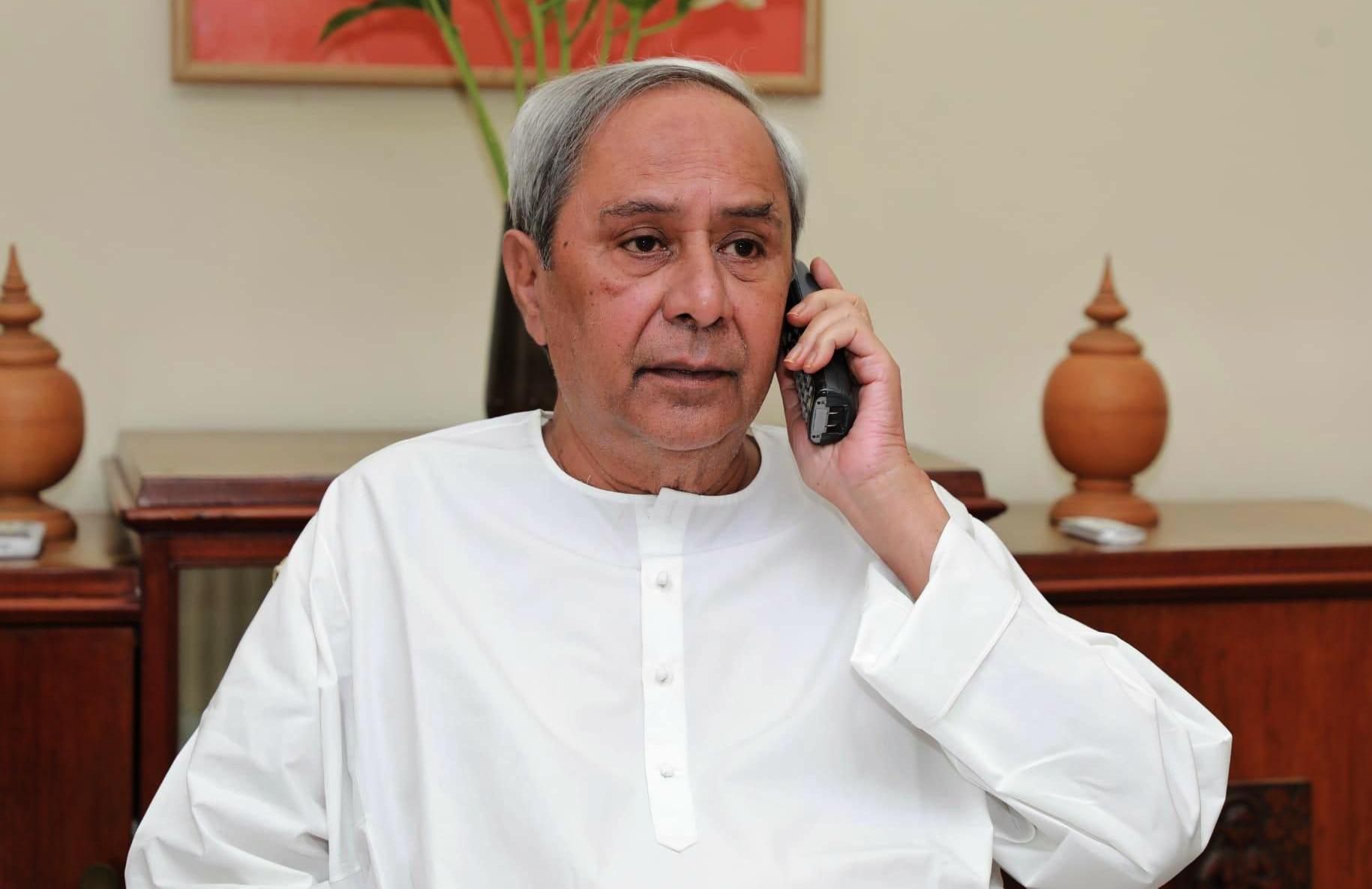 Under the ‘Mo Sarkar’ programme, the Chief Minister, the minister and department officials will seek feedback from beneficiaries of different schemes.

The Chief Minister said the department has taken up many programmes to drop malnutrition cases and decline infant and maternity mortality rates. Also, staff of the department created an example by working hard for empowerment of women in the State. Patnaik also advised the officials to continue their good work and not encourage corruption.

On basis of feedback from people, the service delivery system will be strengthened. While officials will be rewarded for good work, stringent action will be taken for any kind of dereliction of duty, the Chief Minister said.

5T Secretary VK Pandian, who was present at the programme, said directives have been issued to the officials to include only self help groups to provide ‘sattu’ to Anganwadi centres. He also asked the department staff to clear the bill of SHGs and other service providers and timely provide revolving fund and infrastructure fund of Mission Shakti.

The State government has decided to include all the departments under ‘Mo Sarkar’ initiative by March 5.