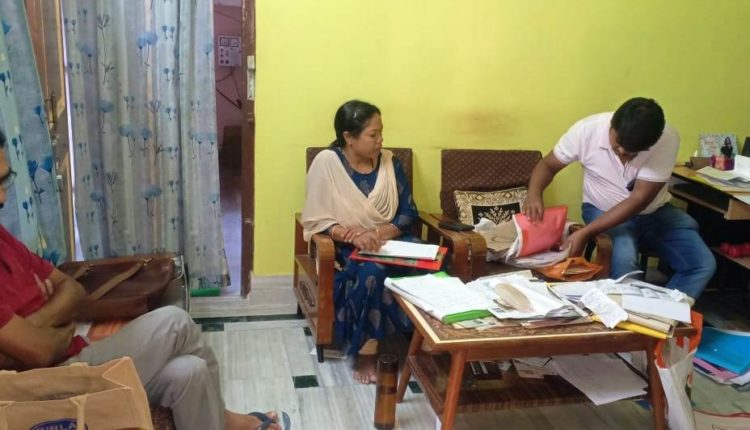 Dhenkanal/Balasore: Vigilance sleuths conducted a raid on the office and residences of the District Culture Officer Sukura Swain on charges of acquisition and possession of property disproportionate to his known sources of income.

Reportedly, separate teams of the anti-graft wing conducted the raid simultaneously at six places associated with the Government official. The six places include his office and Government quarters in Dhenkanal and ancestral house in Shakti Nagar area of Berhampur.

However, the exact amount of disproportionate assets that the official has possessed will be ascertained after completion of the raid.

In a similar development, Vigilance officials raided the houses and office of executive engineer of Balasore Drainage Division Basant Panda on disproportionate assets charges in wee hours today. The raid is being carried out simultaneously at seven places, including his residence at Jail Road in Balasore and  ancestral and in-laws’ houses.