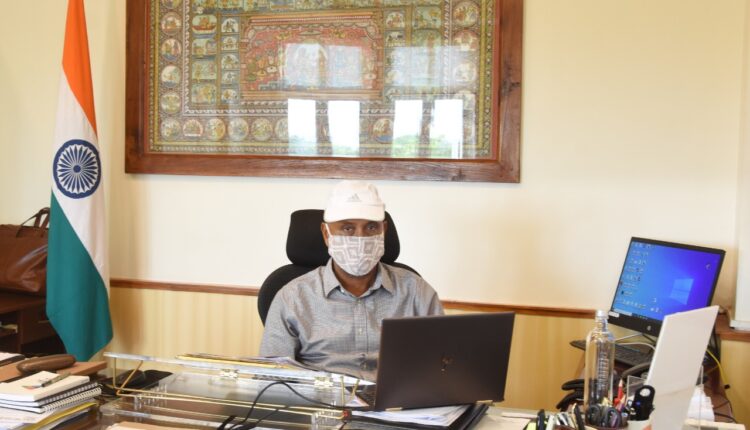 During the State Level Single Window Clearance Authority (SLSWCA) meeting under chairmanship of Chief Secretary Asit Tripathy, an investment proposal of Rs 93 crores from M/s Galax Industries Private Limited for setting up of a Medium Density Fibreboard (MDF) manufacturing facility with an annual capacity of 72,000 cubic meters was approved. The project to be set up in Malipada of Khordha district will generate employment opportunities for over 310 persons.

A 120 KLPD grain-based distillery unit for manufacturing of Extra-Neutral Alcohol (ENA)/Ethanol and 4 MW cogeneration power plant in Khorda and Nayagarh respectively at an investment of Rs 151.72 crores were approved. The projects will generate potential employment opportunities for over 300 persons.

M/s. Envirocare Infrasolution Private Limited’s investment proposal for setting up a pellet plant with 1.6 MTPA capacity at Lathikata in Sundergarh was also okayed by the SLSWCA. The project will generate jobs for over 195 persons.