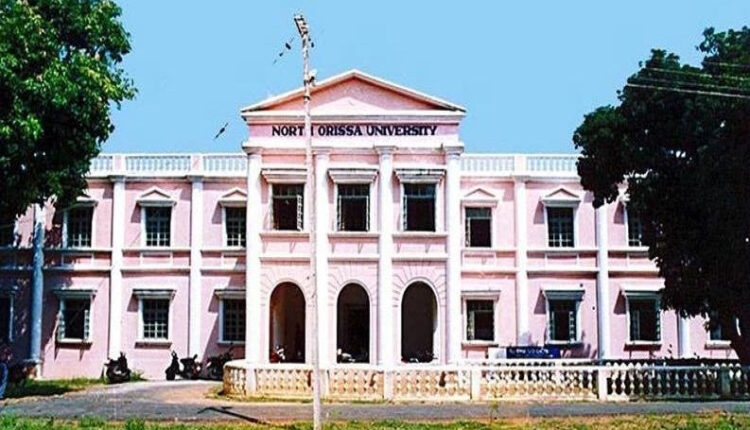 In exercise of the powers conferred by clause (c) of sub-section (I) of section-32 of the Odisha Universities Act, 1989, the State Government do herby change the name of North Orissa University established in the notification of the Government of Odisha in the Higher Education Department dated July 13, 1998 and published in the extraordinary issue of the Odisha Gazette on the same date as “Maharaja Sriram Chandra Bhanja Deo”, the notification by the Higher Education Department stated today.

Railway Heritage Museum to be built in Odisha’s…

The name of the university has been changed with effect from the date of publication of the notification in the Odisha Gazette.

The move came following a proposal given by the Mayurbhanj MP Mamata Mahanta at the State Council Meeting of Biju Janata Dal (BJD) on Monday.