Odisha govt responsible for 70 plus casualties in cyclone: Congress 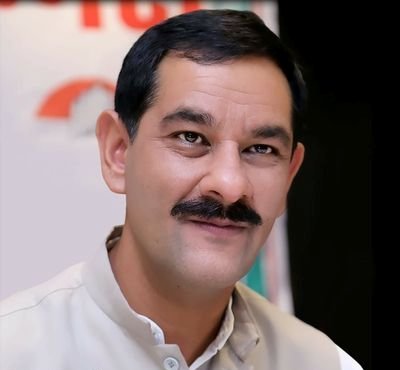 Bhubaneswar: Odisha Congress in-charge Jitender Singh on Monday said the state government is solely responsible for the death of more than 70 innocent people in cyclone Titli and flash flood.

He said Odisha government’s craziness for ‘Zero Casualty’ publicity has led to such a huge human casualty in the cyclonic storm.

Singh said had the state administration took the met department warning seriously and localised the cautionary operation well before the landfall, the lives could have been saved.

“From the beginning, Odisha government’s officers and the office of the Special Relief Commissioner (SRC) were not serious. The focus of the entire administration was laid centred in Ganjam district which happens to be Chief Minister Naveen Patnaik’s constituency district,” said the Congress leader.

Singh along with leader of opposition Narasingha Mishra, working president Pradeep Majhi and other senior leaders on Monday visited the cyclone-affected areas and talked with the affected people.

Leader of opposition Narasingha Mishra said there is no drinking water facility nor electricity in the affected villages even after so many days of a calamity.

“Only 250 ml kerosene is being given to people and not even a litre at a situation where electricity is not available till now. The BJD government has totally mismanaged the situation and has no moral right to continue in the government,” he said.

Shocking! Man kills in-laws, wife by setting them on fire in Odisha