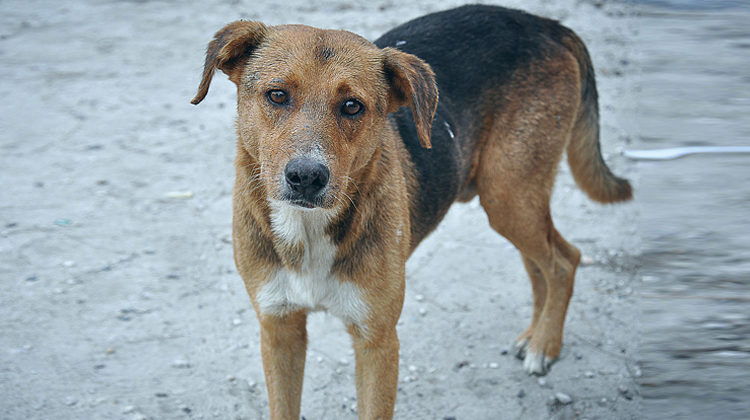 Bhubaneswar: The Odisha government has sanctioned Rs 54 lakh to feed stray animals in various cities and towns across the state as they are struggling to find food during the ongoing nationwide lockdown, an official said on Tuesday.

Thousands of stray animals in the state are having a hard time finding food as markets, eateries and hotels are closed due to the 21-day lockdown imposed to contain the coronavirus outbreak, according to a letter sent by the housing and urban development department to commissioners of several municipal corporations and executive officers of municipalities in the state.

“The state government has approved Rs 54 lakh from the Chief Minister’s Relief Fund to five municipal corporations and 48 municipalities for feeding the stray animals during the lockdown period, the letter said.

The Bhubaneswar Municipal Corporation has been granted Rs 20,000 per day for feeding the animals, while the urban local bodies of Cuttack, Berhampur, Rourkela and Sambalpur will get Rs 10,000 daily for the purpose, the official said, adding that the municipalities will get Rs 5,000 each.