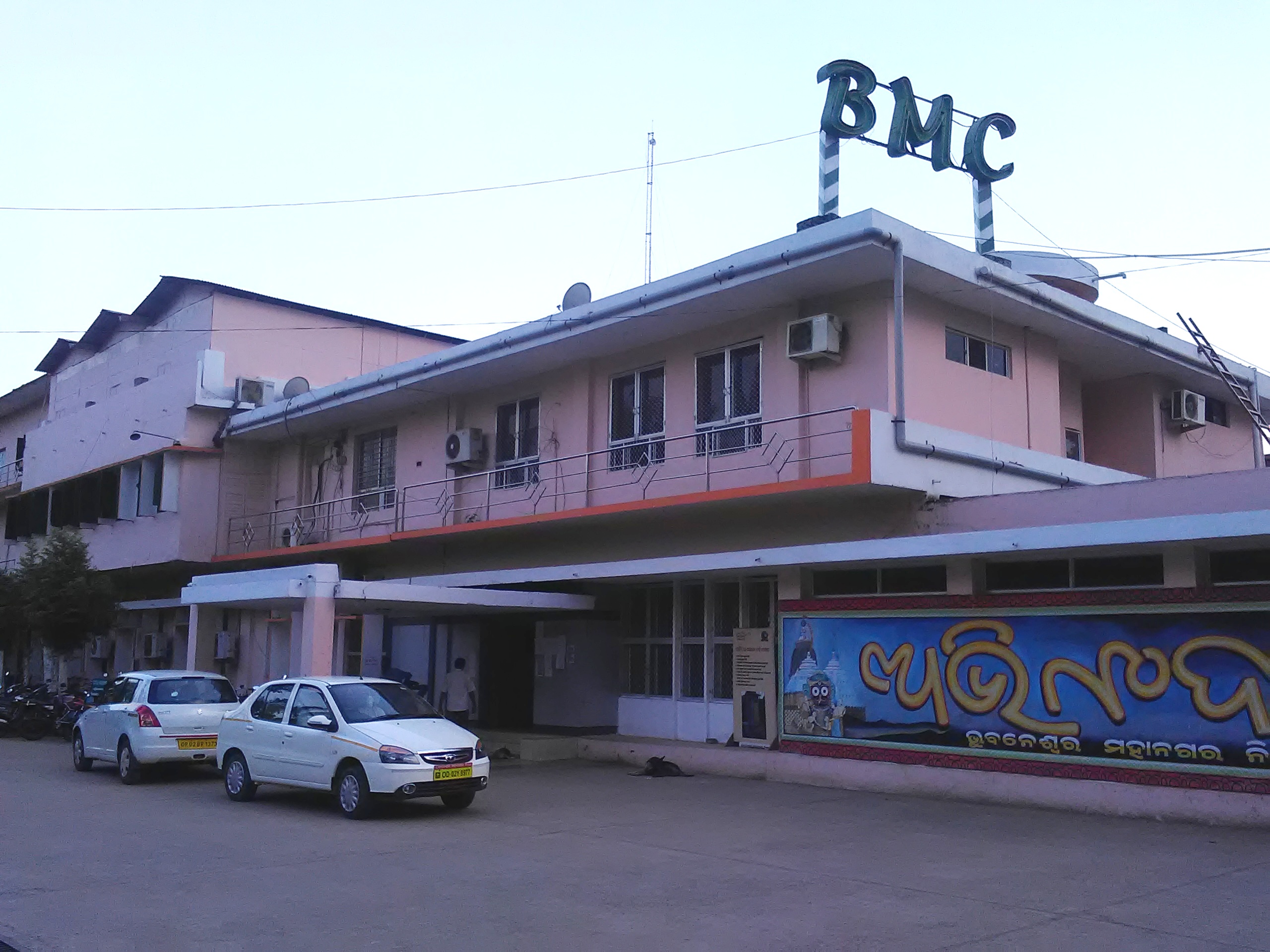 Last year, the BMC had revised the bench mark value of land in Bhubaneswar after 21 years. Challenging the hike, several petitions were filed in the High Court. Many outfits protested the civic body’s move demanding rollback of its decision.

The Congress and BJP had hit the streets opposing the revised holding tax. The BJD had given one month ultimatum to the BMC to revoke the order.

Since the matter is pending in the court, the Law Department on directive of Chief Minister Naveen Patnaik stayed the BMC’s decision to levy tax on citizens.