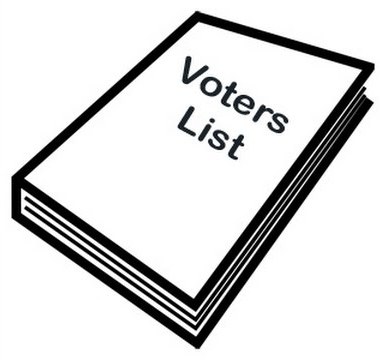 The Panchayati Raj Department of the Odisha government today suspended a block level official for alleged tampering of voters’ list.

Nayak was suspended on the recommendation of the State Election Commissioner (SEC).

The SEC while recommending for Nayak’s suspension on Tuesday had also ordered the Department to relieve Nayak from her official duty and replace her with another official.

It may be recalled here that the BJP had lodged a complaint with the SEC on Sunday alleging rampant irregularities in the compilation of voters’ list of Olanda Saragaon village under Balasore Sadar block.

BJP state unit vice president Samir Mohanty had alleged that Balasore BDO and Collector at the instance of the ‘third floor’ (meaning CM’s office) have tampered with the voters’ list of Olanda Saragaon village.

Mohanty had alleged that names of 421 voters were added to the list after November 25.