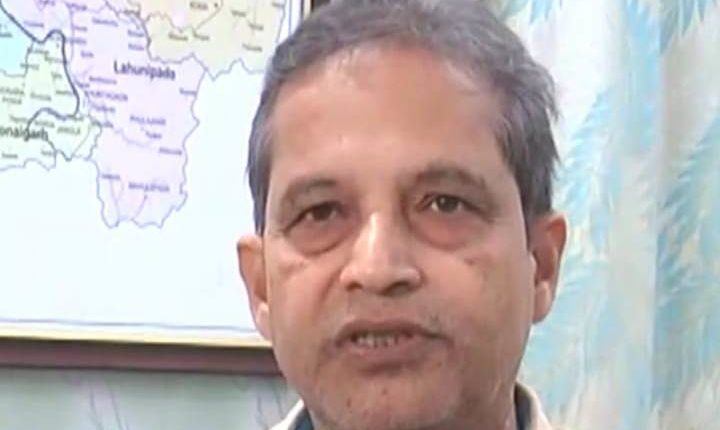 Pankaj Patel was placed under suspension with immediate effect on charges of not executing the Mo Sarkar initiative launched by the state government on Gandhi Jayanti.

Reacting to action taken against the senior official, Chief Minister Naveen Patnaik justified it for negligence in delivering his duty.

Based on feedback received from public under #MoSarkar, Sundargarh CDMO Pankaj Patel has been placed under suspension with immediate effect for negligence & @DMSundargarh Nikhil Pawan Kalyan also issued with show cause notice for the lapses in implementation of #5Ts.

He warned the officials of facing consequence for negligence in duty in government offices especially police stations and hospitals.

Such action will continue to be taken against negligence in duty and harassment to public in Government offices like police stations & hospitals. In our democracy where people are the true masters, the Government machinery must strive to serve people professionally and ethically.