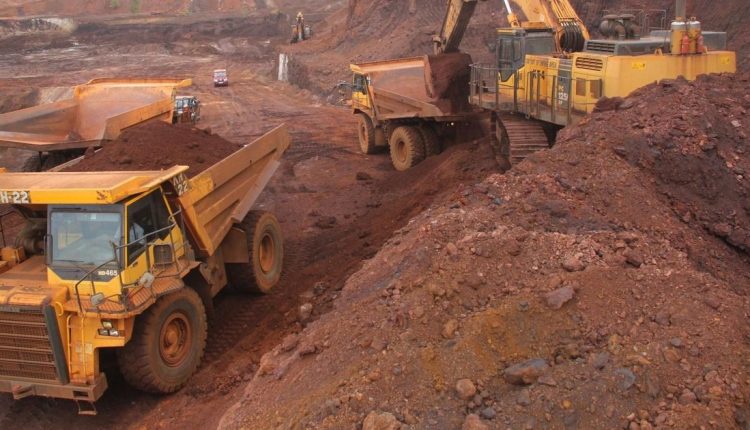 Bhubaneswar: Adhering to Supreme Court’s order Odisha government is mulling tough action against mine owners defaulting on payment of penalty imposed on them for illegal mining.

Sources said the State government has already set in process to confiscate property of mine owners defaulting on payment of penalty.

Collectors would be asked to register cases against defaulting mine owners under the Odisha Public Demand Recovery Act (OPDR Act), the sources added.

Besides, taskforces would be constituted at the district level to collect information on details of properties and bank balances of 56 defaulting mine owners, the sources said.

Notably, in accordance with Supreme Court directive, the State government had first served notices to 137 mine owners for realization of Rs 17,000 crore as penalty.

Sources said the State government would be serving notices to all the 56 defaulting mine owners to show cause as to why their mining leases should not be cancelled. On failure to give satisfactory response or deposit penalty within 60 days of serving of the notices, property of the mine owners would be confiscated, the sources added.

“Penalty will be collected from them in accordance with the law. Certificate cases will be registered against them. Committees headed by district collectors have been formed for the purpose; these committees will realize the amount from them by confiscating their properties,” informed Prafulla Mallick, Minister of Mines.

After failing to get relief from paying penalty following Supreme Court order on August 2 last year, mine owners will be forced to deposit the remaining amount of Rs7,689 crore.

“We believe that maximum number of leaseholders will make the payments within the 60 days period. If they make the payment their leases will be safe and they can also resume their mining operations,” said Prabodh Mohanty, secretary, Eastern Zone Mining Association.