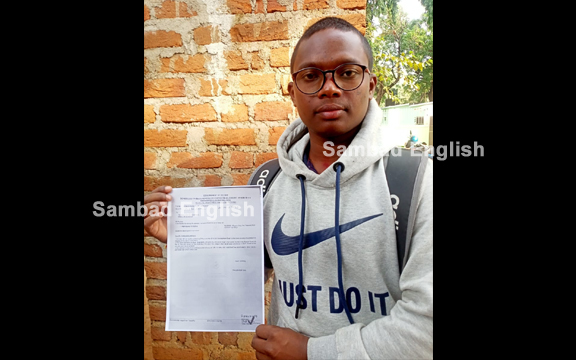 Ifu recently cleared NEET and has been selected for admission to undergraduate medical course (MBBS) in Saheed Laxman Nayak (SLN) Medical College and Hospital in Koraput. As reported in media, Ifu was unable to arrange funds for admission fee and other expenses.

“This came to the knowledge of the CM, who directed the SC&ST Department to take up the matter on priority basis for necessary and immediate action. Hence, the department swung into action and within six hours the MBBS student has been sanctioned an amount of Rs 62,950,” a senior official said.

“Odisha government funded under its own scheme of Financial Assistance meant for SC&ST students. The CM previously started this initiative so that meritorious SC&ST students could be able to pursue their studies especially in professional colleges. The government fully bears the cost of studies as well as accommodation of such students getting into national institutes on merit,” the official added.

Notably, 5T Secretary VK Pandian spoke to Ifu and invited him to meet Patnaik in Naveen Niwas, when the latter is in Bhubaneswar. The secretary wished him success for the future.