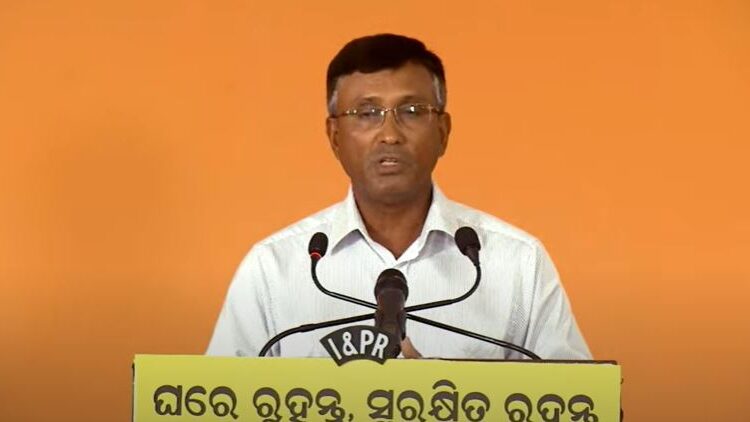 Chief Secretary Asit Tripathy said it was decided in the meeting of the Council of Ministers chaired by Chief Minister Naveen Patnaik, the State government will borrow more from the CAMPA and OMBADC funds which have sufficient money and has already received approval from the Supreme Court Judge overseeing the utilisation of funds and CAG. The State has already borrowed Rs 1,000 cr from these two funds, he informed.

“There is likely the Central funds to the State will decline which is why market borrowing is needed. We expect the Odisha government’s market borrowing will be between 3.5%,” the Chief Secretary said.

This apart, the State government will get the money from pre-committed borrowing like RIDF and EAP funds, he said.

The Council of Ministers was also apprised of the revenue augmentation strategy. The money of different departments has been remaining idle in banks. After the Finance department’s scrutiny the money will be mobilized to deal with the evolving situation due to COVID-19, Tripathy said.

The State government’s Rs 16,000-17000 crore has been trapped in litigation. “Money of Water Resources, Energy and Commercial Tax departments have been stuck due to the litigations. The State government has decided to utilize the money through OTS,” the Chief Secretary said.

This apart, the government has accrued a significant amount from mining auction.

He added, “Life is above everything else. So priority will be given to manage the evolving crisis.”

Revenue generation in Odisha goes up by 5.6 per cent by end…