Odisha Govt to pay Rs 5.5 crore to Railways for return of migrants 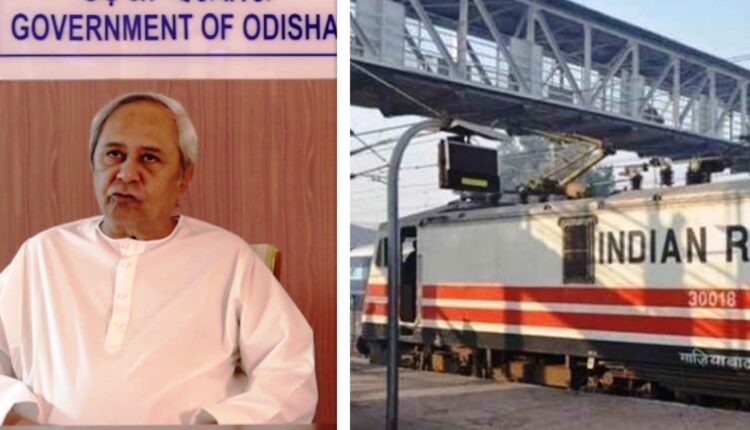 Bhubaneswar:  As the state Government has decided to bear ticket cost of migrants returning to the state if the host state is not providing the same, Rs 5.5 crore will soon be paid to the Indian Railways for the same, informed Commerce and Transport Minister Padmanabha Behera today.

Speaking to mediapersons, the Minister said Rs 5.5 crore from the Chief Minister’s Relief Fund (CMRF) will be given to Indian Railways for bringing back migrants stranded in different states via Shramik Special trains. “Migrants now can travel back to the state free of cost,” the Minister said.

Here’s an appeal from Ministry of Railways to…

Worth mentioning, private bus owners had earlier rejected the Transport Department’s  proposal for resumption of services with 50 per cent occupancy and double fare.