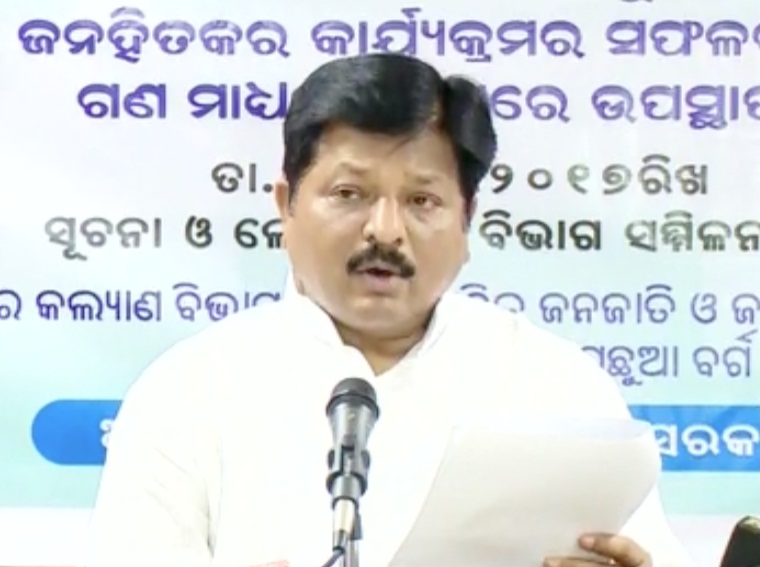 Jena said the government has decided to raise the current provision of Rs 25 for offering refreshments to blood donors to Rs 60.

Jena cited the sharp decline in infant mortality rate in the state from 96 in the year 2000 to 40, in 2015-16 as one of the major achievement of his department.

Besides, under-5 infant mortality has also come down to 49, he added.

RBI to recast oversight committee to deal with bad loans