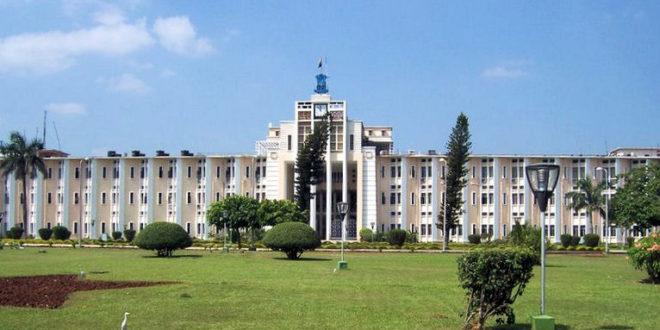 The Odisha government on Thursday urged the Centre to increase the food grain allocation for additional 15 lakh people under the National Food Security Act (NFSA).

Stating that there has been an increase of around 4-5 per cent in the state’s population during the past six years, the government urged the Centre to increase the upper ceiling of beneficiaries for Odisha under the NFSA.

The Centre allocates food grain to the state based on the 2011 census.

“Keeping in view the projected population growth from 2011 to 2017, and more importantly the backwardness of the state having higher density of SC/ST, I would request you to increase the upper ceiling of the state by 15 lakh individuals for coverage of the left out eligible population into NFSA fold,” Food Supplies and Consumer Welfare Minister S.N. Patro said in a letter to Union Consumer Affairs Minister Ram Vilas Paswan.

Patro said Odisha has been allotted an upper ceiling of 3,26,41,800 individuals to be covered under the NFSA, 2013, in priority to the Household and Antyodaya Anna Yojana Household categories.

He said the upper ceiling for the state has been determined as 82.17 per cent of rural population, and 55.77 per cent of urban population with reference to the NSS Household Consumption Survey data for 2011-12 available with the Planning Commission.

“There would be around 4-5 per cent increase in population of the state during the last six years as evident from the trends in the census report where the projection is at 436.50 lakh. In case 78 per cent of the projected population growth figure is taken, the upper ceiling of the NFSA beneficiaries for Odisha will be at 340.49, around 14 lakh less than the existing limit at 3,26,41,800 fixed by the Centre,” said Patro. (IANS)