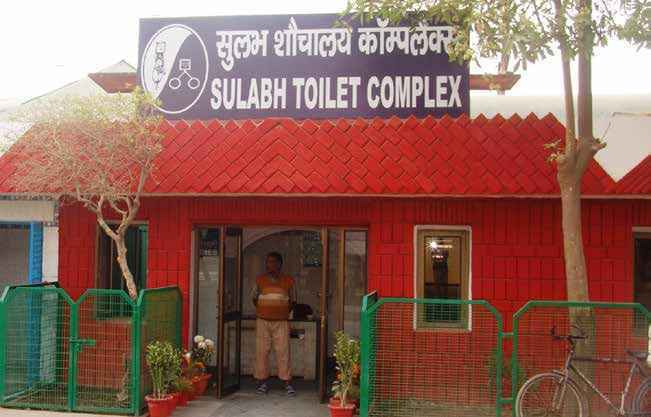 Bhubaneswar: The Odisha government today waived user’s fee for use of public toilets in all municipal corporations, municipalities and NAC areas of the State. The government stated as exchange of money in small denominations in the toilet complex during COVID-19 pandemic may lead to spread of infections, it waived the user’s charge in public interest.

In a letter to the Commissioners, Executive Officers of Municipalities and NACs, the State government said general public should be allowed to use toilet and bathing facilities in all public toilet, community toilet and hybrid toilet including those maintained by Sulabh International and other service providing agencies till August 31, 2020.

The letter further stated the agencies maintaining the public toilets should not comprise the standards of hygiene in the toilet complex.

On the other hand, the ULBs have been directed to appropriately and reasonably compensate the service providing agencies towards maintenance cost.

“If the outsourced agencies are not agreeable for a reasonable compensation then the agencies may be replaced by a SHG / Federation / Community Interest Group (CIG] invoking the powers vested under the Epidemic Act and other regulations in this regard,” the letter read.