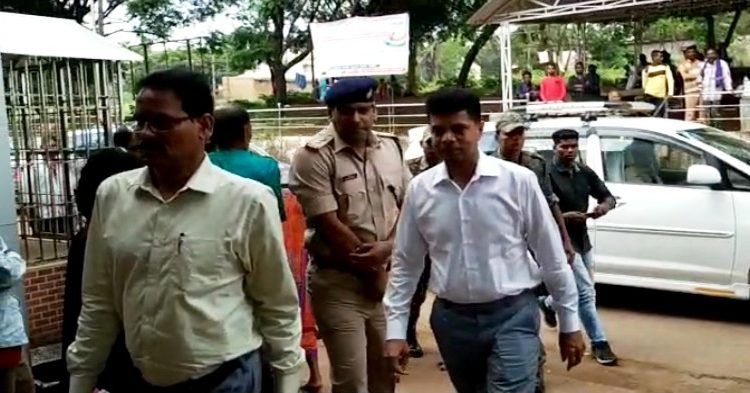 Jeypore: A week after implementation of ‘Mo Sarkar’ in Odisha, the government today expedited the programme by reviewing it in three tribal districts for transparency in governance.

During one-day trip to three districts, the trio reached Jeypore in a special aircraft in the morning and headed for Malkangiri. Later, they will visit Nabarangpur to review proper execution of the programme in the district.

Collector Madhusudan Mishra, Sub-collector Lokanath Dalabehera and other senior officials were present at the review meeting held by Pandian in Koraput.

Worth mentioning, Odisha has launched ‘Mo Sarkar’ initiative on the occasion of Gandhi Jayanti this year to make the governance people-centric. After launching the programme, Chief Minister Naveen Patnaik personally called eight persons in seven districts over phone from his residence seeking their feedback on the kind of services they receive at government hospitals and police stations.