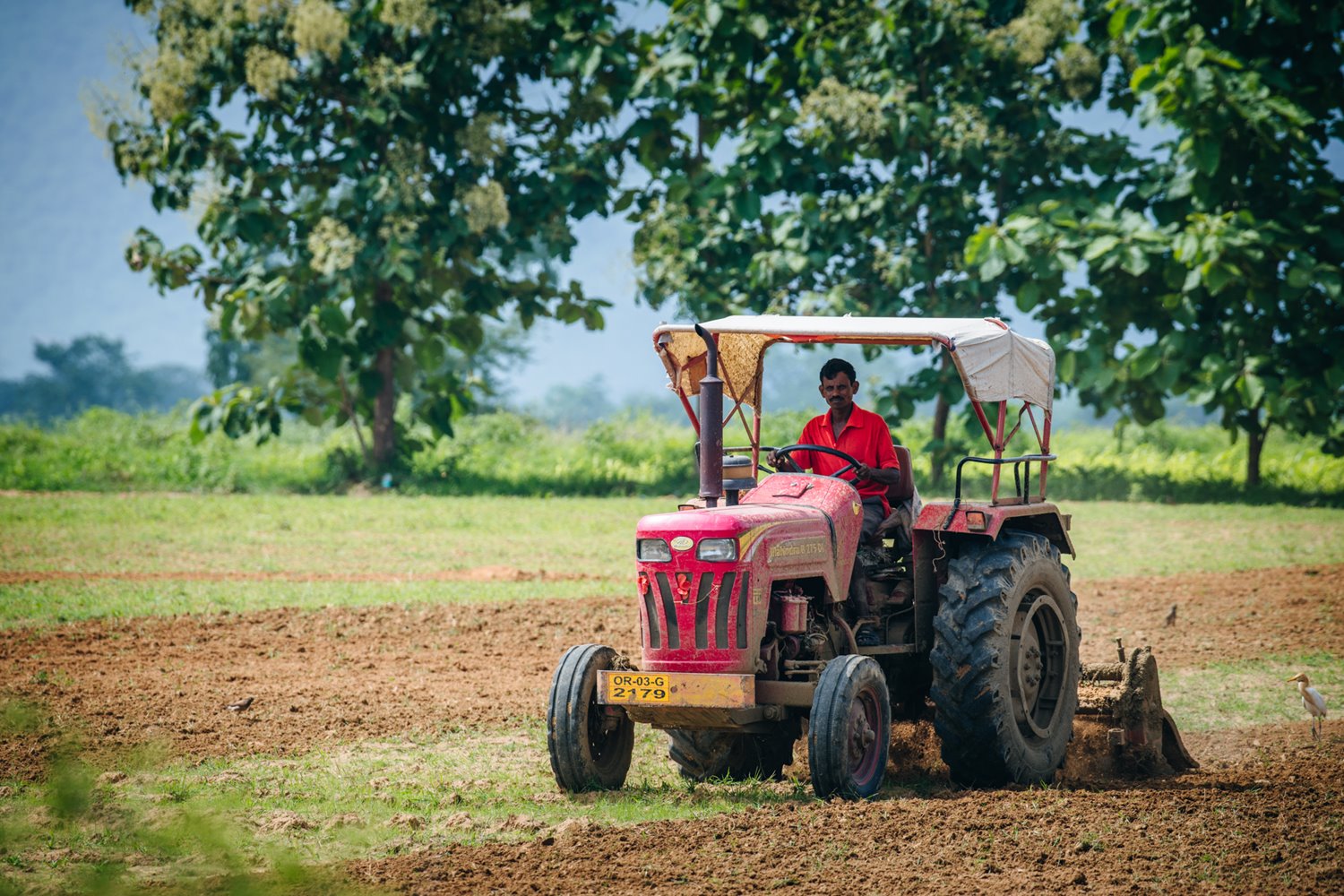 Bhubaneswar: Speculations are rife that Odisha government has decided to merge its farmer beneficiary scheme KALIA and the Centre’s PM-KISAN yojana. BJD MLA Prashant Muduli’s statement that if the two schemes are combined farmers of the State will be benefitted has fuelled the speculations of the scheme merger.

Speaking to media persons Muduli said there is nothing illogical if the Kalia and PM-KISAN schemes are merged.

“After the implementation of Kalia scheme, PM-KISAN Yojana has been implemented. There is nothing wrong if the two schemes are amalgamated. The move will benefit farmers in a big way. This apart, better transparency in the selection of beneficiaries can be ensured and more farmers will get benefits,” said Muduli.

Slamming the State government BJP spokesperson Golak mohapatra said the ruling party is only hoodwinking people in the name of Kalia scheme and it was a political gimmick.

“During election time the State government launched the scheme using the name of ‘Kalia’ to get votes. It was understood that the scheme won’t work and give any long-term benefit to farmers. The state government has no money. To disburse first installments, the government utilized the contingency fund. The plan to merge Kalia with the Central scheme was known much before. The sole purpose behind the launch of Kalia scheme is to reap political benefits and not to strengthen the financial condition of farmers was not the purpose,” Mohapatra said.

Sources said the State Cabinet has taken a decision for the scheme merger for the benefit of farmers. However, the government is yet to make a formal announcement in this regard.

Minister rebukes officials over quality of food being served at Anganwadis