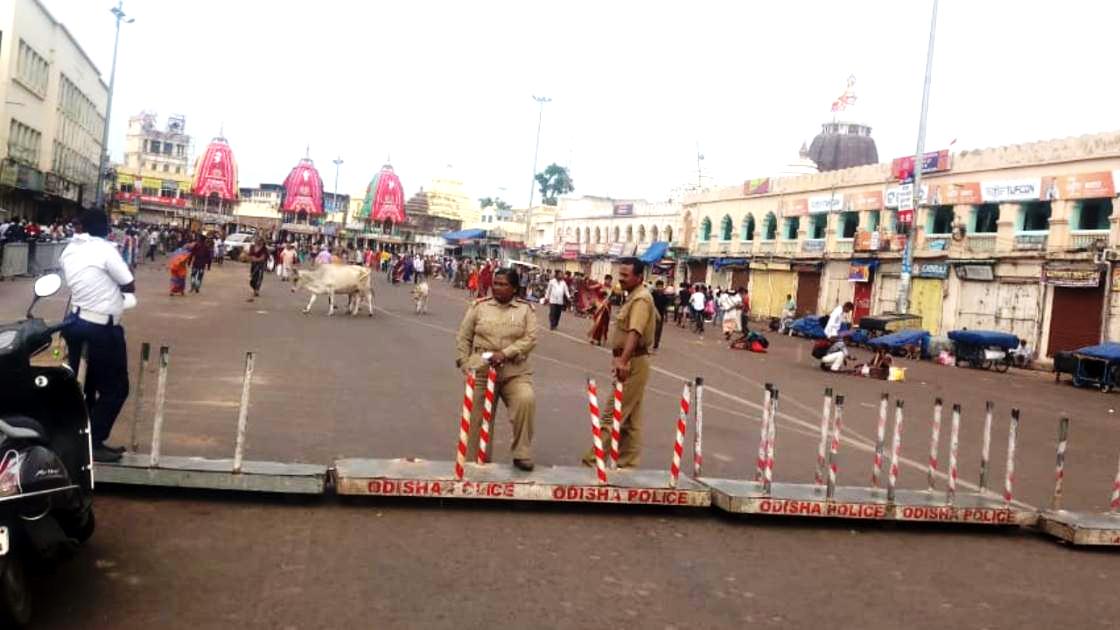 The move came at a meeting held on Tuesday in view of huge crowd and influx of devotees for smooth darshan of deities.

Following the decision, the district administration evicted few shops on the Grand Road. On Wednesday, the vehicles were not allowed to move forward from Dola Bedi area of the Grand Road.

Sources said that the decision was taken for safety of the shrine and for the devotees as well.

As per the move, no vehicle can be parked near Dola Bedi and around Srimandir. Besides, the area has been included under ‘no-begging’ zone.