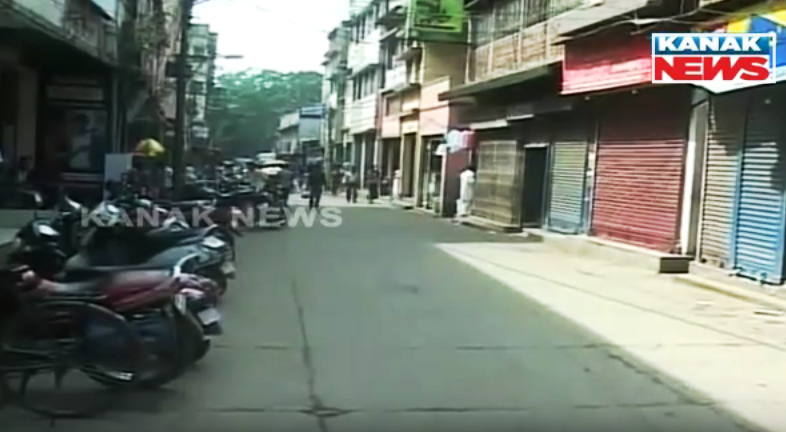 Normalcy returned to Odisha’s Soro today as situation improved in the town substantially after the group clash incident during Ganesh idol immersion procession on September 10.

Section 144 of CrPC imposed in the town has been relaxed today from 7 am to 5 pm. Shops and business establishments were seen to be open, sources said.

On the other hand, Section 144 of CrPC continues to prevail in Rourkela as the prohibitory orders have been kept in force between Bisra Chhak and Ambedkar Chhak in the city.

Police have so far arrested 13 persons for their alleged involvement in group clash during idol immersion in the city on September 12. As many as 20 platoons of police force and CRPF have been deployed in the city to avoid any untoward incident.