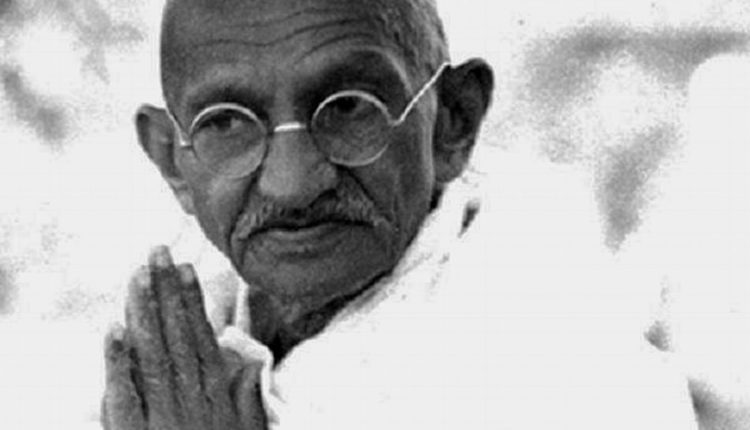 Kendrapara: A government-run guest house that had hosted Mahatma Gandhi will be revamped and converted into a museum in Odisha’s Kendrapara district, officials said.

The guest house, dating back to the colonial era, is located at Garapur near the office-cum-residence of the district magistrate and the father of the nation had stayed there for three successive days during the course of his historic ‘padyatra’ in 1934, they said.

The government has decided to convert the guest house into a museum to pay tribute to ‘Bapu’, the MLA of Kendrapara, Sashibhusan Behera, said. According to plans, the proposed museum will have a photo gallery, a library and a conference hall, Behera said.

The furniture and the cot used by the father of the nation have been preserved and will be put on display in the museum, he said.

During the ‘padyatra’ in 1934, Mahatma Gandhi had addressed a public meeting at Garapur on May 28, an official said.