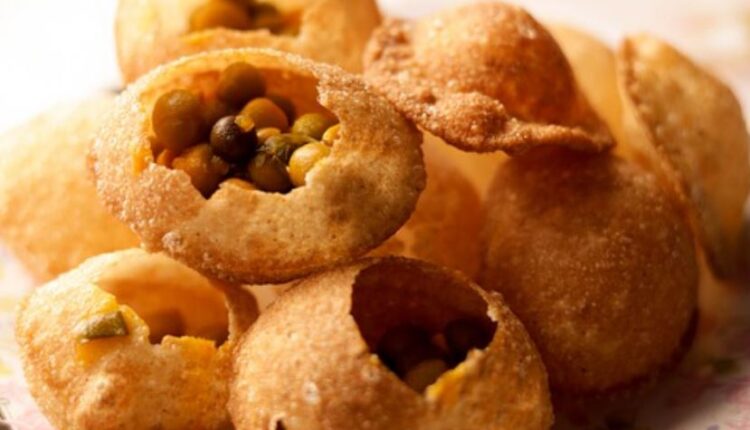 The deceased was identified as Bibhuti Sahu of the village. Accused gupchup seller Jagabandhu Sahu of the same village absconded after the incident.

According to reports, Jagabandhu was returning home after selling the snack in the locality, during which Bibhuti asked him to serve gupchup.

However, Jagabandhu refused to do so and asked Bibhuti to clear the dues first as the latter had consumed the snack from the vendor several times in the recent past without any payment.

A heated exchange of words erupted between the two over the incident as Jagabandhu lost his cool and stabbed Bibhuti to death with a knife.

The accused fled the spot after the alleged murder.

On being informed, police reached the place, recovered the body for post-mortem and started an investigation into the incident.