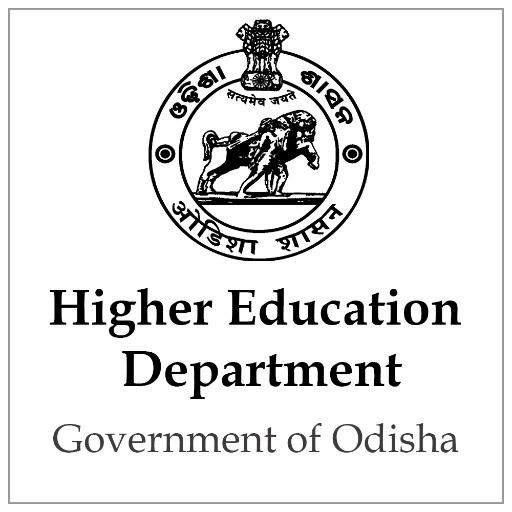 In view of the increase in the number of colleges in the state, the Odisha government’s Higher Education (HE) Department today decided to open two more regional directorates.

These regional directorates function as supervisory and approval authority for pay fixation of staff and teachers, introduction of new syllabus and establishment matters of colleges in their respective areas.

In view of the increase in the number of colleges, workload of the existing regional directorates has increased.