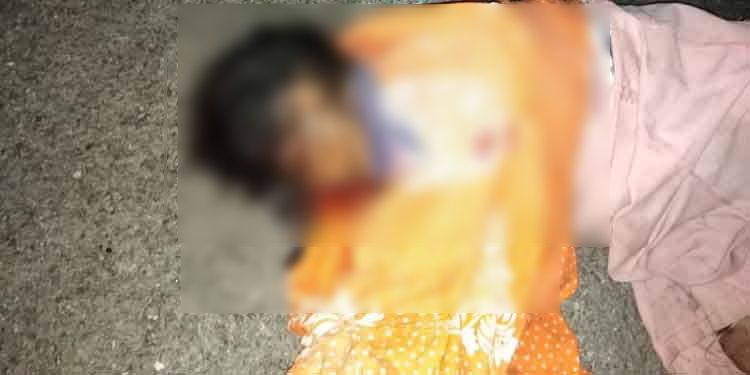 Rourkela: A mutilated and half-naked body of a woman was found on roadside on NH-143 near Kasada Chhak under Takayatpali police limits in Sundergarh district today.

However, the identity and whereabouts of  the woman is yet to be ascertained.

Sources said some locals found the woman in a pool of blood in the wee hours today and called up the police. The cops reached the spot and sent the body for post-mortem.

Police suspect that some miscreants might have raped the woman aged around 25 years and later killed her before throwing the body on road. However, the exact caused behind the incident will be revealed once the post-mortem report is received, police said.

Two days ago, a four-year-old girl was allegedly raped by a minor boy in Sector-B area of Bondamunda in Sundergarh district.

Scientist from Odisha in world’s most influential researchers list