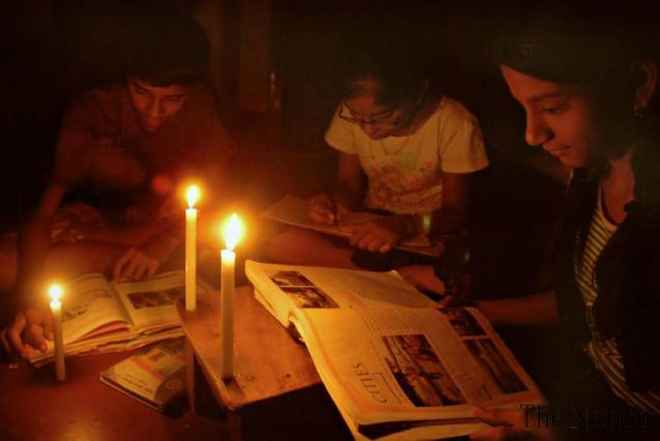 Bhubaneswar:  Even as electricity eludes several parts of Odisha, Energy Minister today stated that it has now become a power surplus state.

Energy Minister Dibyashankar Mishra informed the in state Assembly in response to a question of Congress leader Narasingha Mishra.

The Minister said 27633 million units (MU) are produced in the state, of which 25468 MU is required to meet demands by various categories of consumers.

In the last two decades, Odisha has witnessed surge in energy consumers.

Mishra further stated that power infrastructure to the tune of Rs 1159.41 crore has been destroyed due to cyclone Fani that caused large scale devastation at several parts, especially in Puri district.

As per data available, all 47,677 census villages in the state stand electrified by the end of May this year.

However, the claims are far-fetched as people in many parts in the tribal-dominated state are suffering in darkness.