Odisha has potential to become a key mining hub in world: Naveen 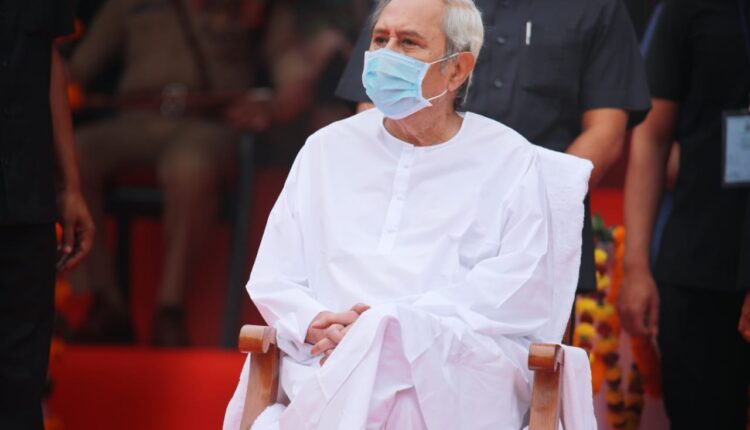 Bhubaneswar: Odisha has potential to be one the key hubs in the world in steel, aluminium and other mining industries, said Chief Minister Naveen Patnaik during an event today.

The State has registered a significant growth in mining and mineral industries over the past two decades. The industry-friendly measures in the State have encouraged investment, he said after flagging off operation of two mines — Guali and Jilling iron ore mines — allocated to Odisha Mining Corporation (OMC), on digital mode with Union Minister of Coal, Parliamentary Affairs and Mines Pralhad Joshi today.

At the programme, CM Patnaik said that operations from these two mines will bring stability in iron ore market as well as will help to meet the requirement of industries.

“Odisha Government has rolled out helpdesk and feedback system under 5T initiative for ease of doing business in operation of i3MS Application and auction process of many major mines have been done with greater success in past few years,” Patnaik said.

He also stressed that both Centre and State need to work together to make the State’s huge potential a reality in mining and mineral industries.

The State Government has been supporting the reforms in mining sector for which both Centre and State will be benefitted, he opined.

Patnaik extended his gratitude to Union Minister for allocating Guali and Jilling iron ore mines to the OMC.

Speaking on the occasion, Union Minister Joshi said that Odisha is rich in mines and minerals. The economy of both State and country will grow if the work will be done with coordination.

The State will receive Rs 4,000-Rs 5,000 crore revenue annually from these two mines creating wide employment opportunity. Besides, the two mines are expected to meet the requirement in the iron ore market, he said adding “The coordination between State and Centre will lay foundation for beginning of a new era in economic growth of the country.”