Odisha has strengthened its position in country’s development: CM 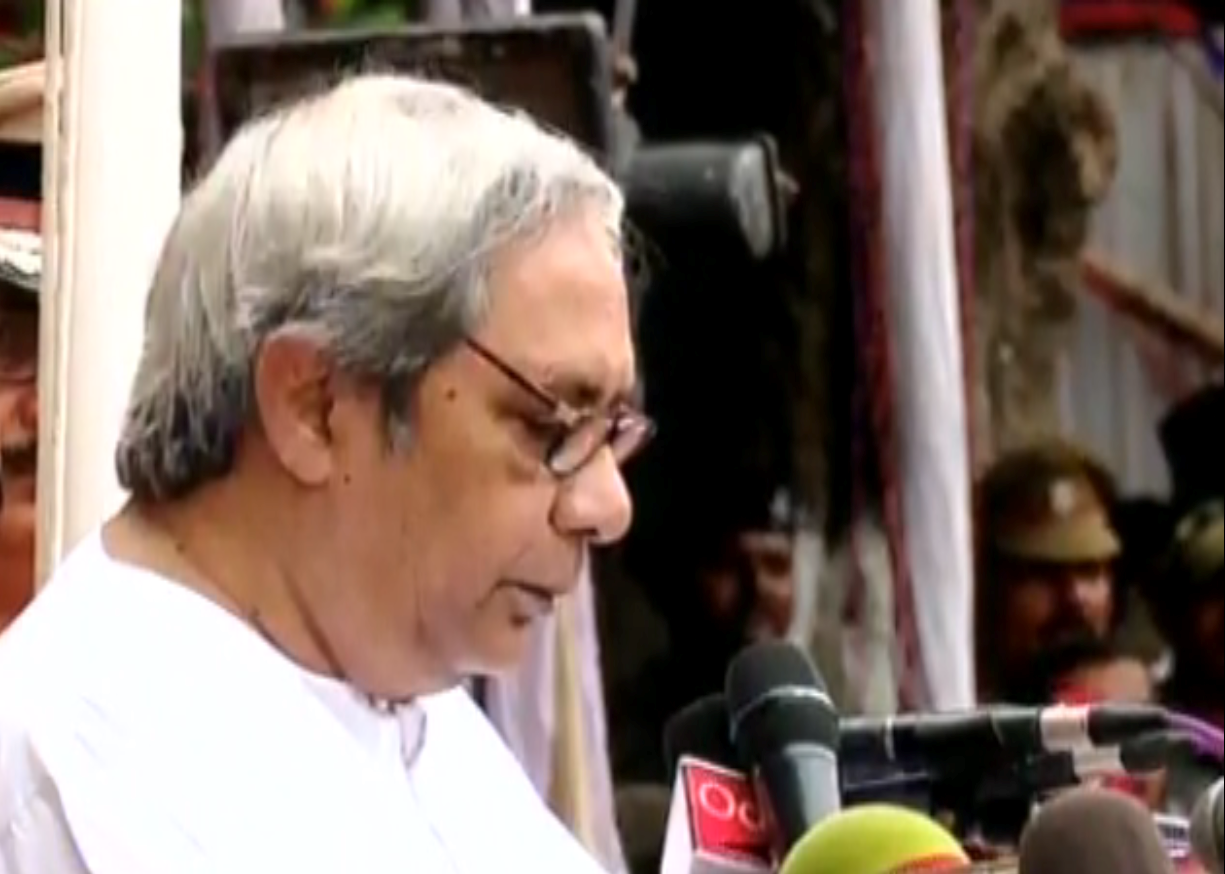 Chief Minister Naveen Patnaik today said that Odisha has strengthened its position in the history of country’s development.

Unfurling the national flag and addressing the 70th state level Independence Day celebration at the Mahatma Gandhi Marg here, Patnaik said, “Odisha has become a preferred destination for investment. Infrastructural development has created new opportunities for economic growth. The per capita income of people has increased and poverty has declined. We have formed various welfare schemes from our own funds.”

“We are providing food grains to other states. Crop loan at an interest of 1 per cent is being provided to our farmers. Odisha has emerged as a model state in the whole country in the field social security, welfare of physically challenged and disaster management,” he said.

“Participation of six Odia female sportsperson in Rio Olympics is a matter of pride for our state. Skill Development Authority has been formed for the development of skills of our youths,” he added.

The Mahanadi water issue also figured in Patnaik’s address. “There should be no exercise of unilateral rights over inter-state rivers. It shouldn’t be entertained. However, the state government is working efficiently to resolve the water disputes,” he said.

As many as 64 troupes participated in the state level Independence Day parade this year, reports said. Two troupes from Andhra Pradesh also took part in the parade which was held amid tight security as 26 platoons of police force were deployed near the Mahatma Gandhi Marg. This apart, 50 CCTV cameras were installed at different locations from Master Canteen to Rabindra Mandap.

Security has been beefed up in Maoist-affected areas and combing operation has been intensified in the regions.

Security beefed up across Odisha ahead of Independence Day