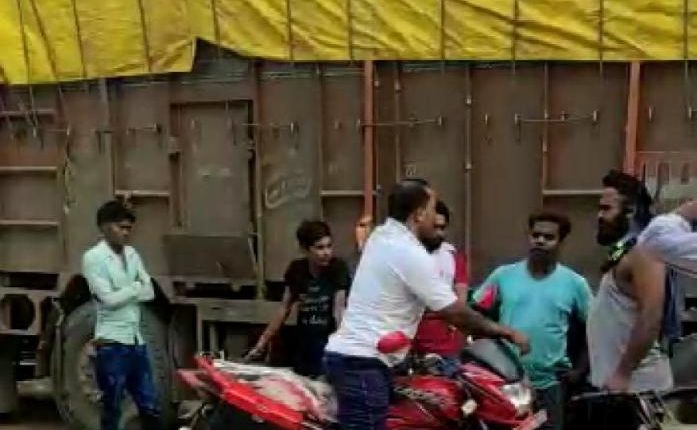 Kantabanji: Following a directive of Odisha DGP BK Sharma, a Havildar of Kantabanji police station in Bolangir district was suspended today on charges of demanding money from a truck driver. A video purportedly showing Havildar Sankirtana Patel asking the truck driver for money has gone viral on social media.

The video shows Patel was demanding Rs 500 from the truck driver accusing him of parking his vehicle illegally at a place in Kantabanji. However, the truck driver replied back asking why he would pay money to Patel. Also, in the video, the truck driver said he would move the police station against Patel. The whole thing was recorded in a mobile phone and made viral on social media.

Hours after the viral video came to light, the DGP asked the Bolangir SP put the Havildar on suspension.

Jio to charge voice calls made to other telecom operators

Coronavirus droplets could travel up to 27 feet: MIT scientist