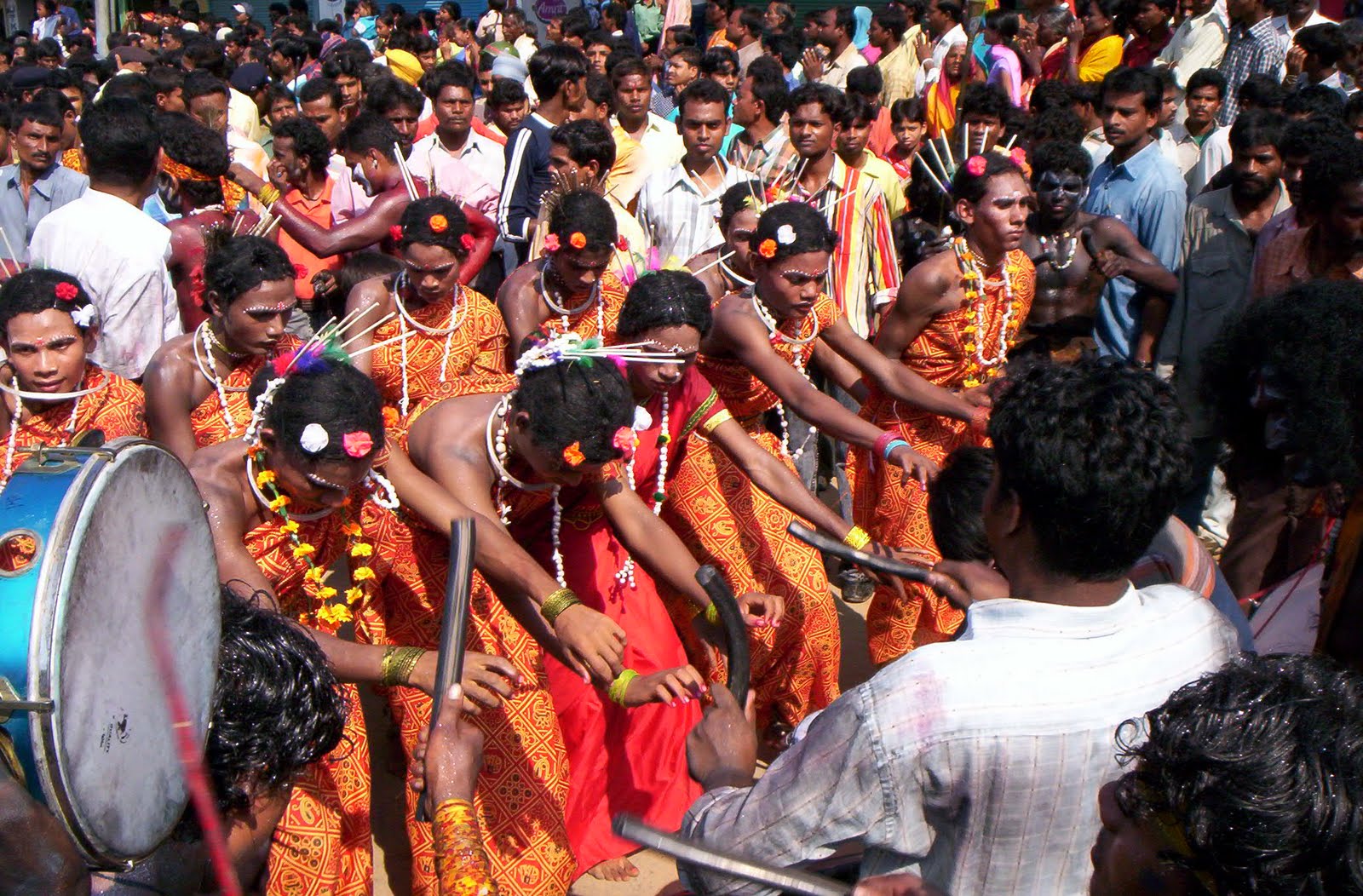 Hearing a PIL filed by social activist Jayanti Das seeking a ban on animal slaughter during Dussehra at Maa Manikeswari shrine, a bench of judges Chief Justice Sanju Panda and Justice Sangam Kumar directed the government to take steps to clamp restriction on the act carried out by any person or devotees near the temple during Chhatar Jatra.

The court ordered the state administration to create awareness among public to stop the superstitious practice like animal sacrifice during Chhatar Jatra to appease the deity.

The court also directed the Kalahandi SP to keep vigil on persons planning to create ruckus by sacrificing animals during the festival.

As per the order, a camp will be set up at all the villages near the Manikeswari Temple to spread awareness among people to refrain them from the practice. All the awareness programmes will be recorded and stored for future purpose. The CCTV cameras will be installed to record the festival. The school and college authorities as well as students will be approached to take their help in spreading awareness among people to prohibit animal sacrifice

Social activist Jayanti Das of Mohammadia Bazaar in Cuttack had moved the High Court in 2017 opposing animal sacrifice during Chhatar Jatra. She had also written a letter to Prime Minister challenging inaction of state administration to check animal sacrifice in the festival.

Based on allegation by the applicant, the Prime Minister’s Office (PMO) directed the Chief Secretary to take appropriate step against animal killings in name of custom to appease the Goddess.

Besides, she had also appealed to Kalahandi district and police administrations to ban animal sacrifice during festival.

However, the animal sacrifice continued during the festival every year despite ban by the district administration.