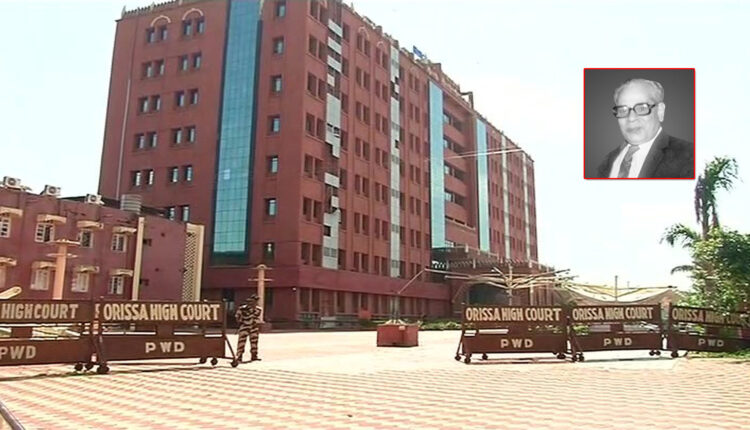 A full court reference of will be held at 2 PM today as a mark of respect for his  service to the court and the legal profession.

Dash was born at Kankhinda village in Sambalpur district and was a Graduate from Banaras Hindu University. He later joined Madhusudhan Law college in Cuttack to pursue LLB. After completion of LLB,  Dash practiced as a lawyer in Sambalpur for six years and later joined the Judicial Service Class II on October 25, 1961.

Bichitra Nanda was appointed as the Judge of Orissa High Court on January 7, 1991 and retired on August 7, 1995.