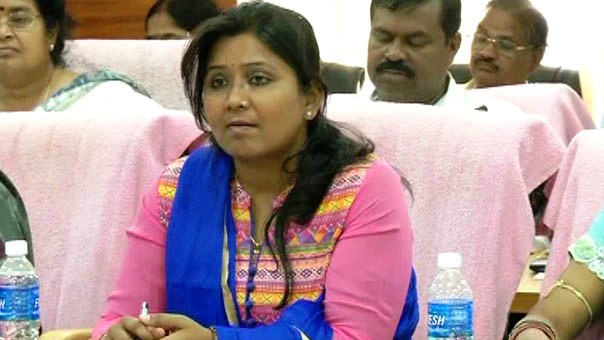 Cuttack: In a huge sigh of relief for former corporator of Cuttack Municipal Corporation Ranjita Biswal, the Orissa High Court today granted her bail in connection with seizure of arms and ammunition from her house.

While granting her bail, the High Court said the lower court will lay the conditions for the bail. The court also directed her not to indulge in such activities.

The Commissionerate Police had on April 10 arrested Biswal after two pistols of 9mm and 7mm besides five live ammunition were seized from her house at Deula Sahi under Bidanasi police limits.

She was earlier arrested in March, 2018 for allegedly supplying firearms to Mrityunjay Nayak, who had attempted to kill contractor Bijan Pal at the behest of gangster Sushant Dhalasamanta.