ODISHA LATEST
By Sambad English Bureau On May 15, 2018 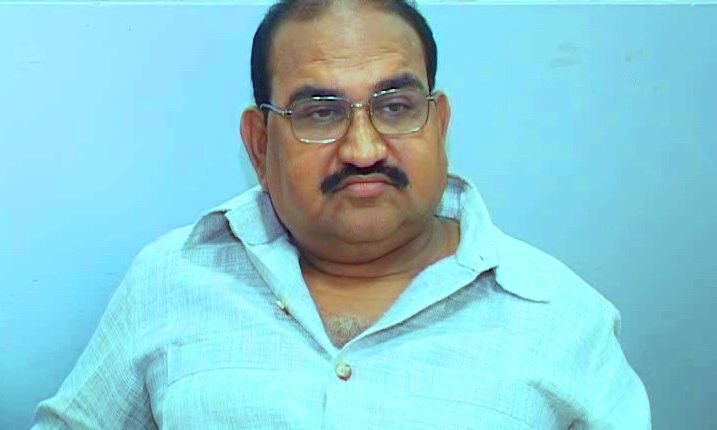 The High Court allowed the BJP leader to go on bail on health grounds till May 29 against two sureties of Rs 50,000.

Notably, Mishra, who was arrested in connection with the Banabira firing in Bargarh district and was lodged at the Sohela sub-jail since March 15. He as was admitted to Veer Surendra Sai Institute of Medical Sciences and Research (VIMSAR) in Burla on April 22 after he complained of chest pain.

It’s worth mentioning Mishra, who was arrested in connection with the Banabira firing case in which three persons including Labour Minister Sushant Singh’s brother were injured while his driver Dileswar Singh was killed.

Soon, Odisha to get its first child-friendly police station