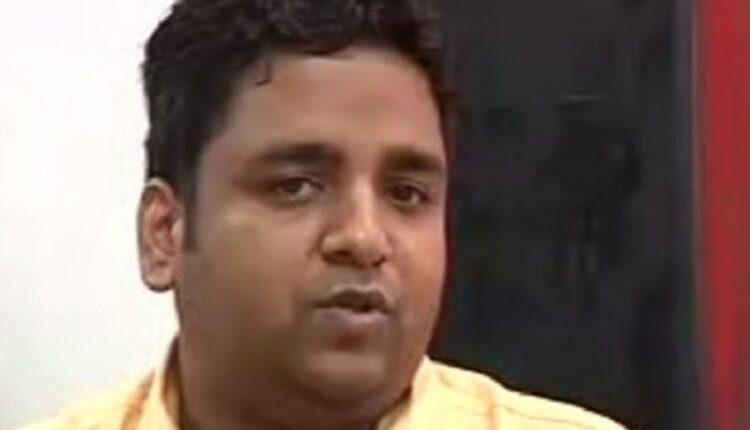 Besides, Gupta was asked to provide his address where he would stay after being released on bail, phone number and email details to the Vigilance. The HC also set a condition for him not to influence the witnesses.

Earlier, Gupta’s bail plea was rejected by the Orissa High Court and the Supreme Court on several occasions. He later moved the Keonjhar Special Vigilance Court seeking bail but his plea got rejected.

Following this, he again knocked the doors of the Orissa High Court on August 7, 2019 seeking regular bail. But the HC rejected the regular bail plea of Gupta and directed the lower court to expedite the hearing of the case.

In his bail plea, Gupta stated there was hardly any progress in hearing of the case in the lower court, thereby not adhering to the directive of the HC.