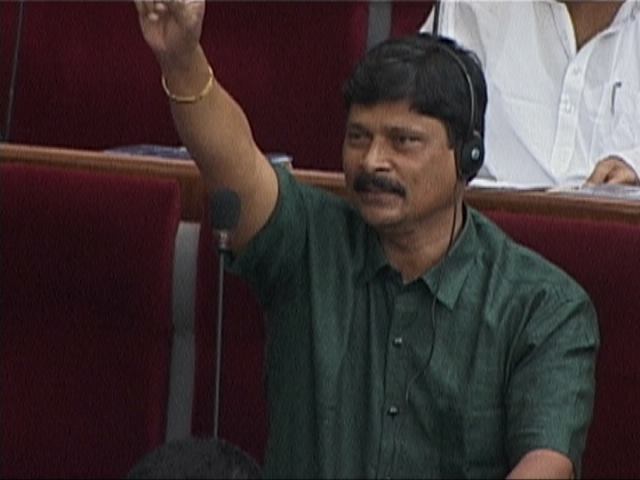 The court granted interim protection to Rao against arrest by police in connection with the case till October 5, the next date for hearing in the matter.

The court issued the ruling while conducting a hearing on an anticipatory bail petition moved by Rao.

Amulya Patra, brother of Ananga Manjari Patra, the deceased manager of Parala king had filed an FIR against ten including Rao and a particular television news channel.

Following the FIR, Rao apprehending arrest had moved the court seeking anticipatory bail in the case.