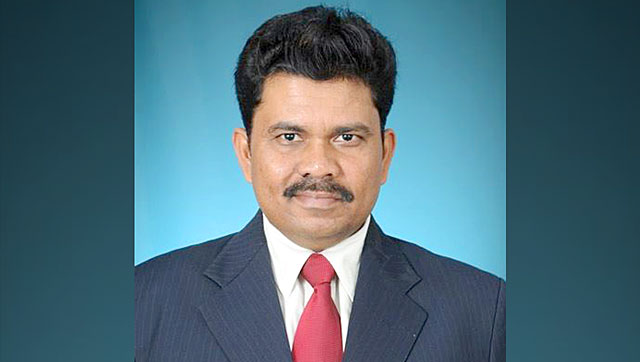 Cuttack: The Orissa High Court today gave a major relief to IPS officer Satish Kumar Gajbhiye. Hearing a writ petition filed by Gajbhiye, Justice S. Panda, Justice S. K. Panigrahi of the High Court directed the Central government to provide all the promotions and benefits retrospectively to the 2002-batch Odisha cadre IPS officer as similar to his batch mates within a month from today.

“A proceeding which is not initiated in lawful manner sans the avowed principles of natural justice cannot be a just proceeding and is void ab initio. This writ petition is allowed accordingly. Consequently, the Opposite Parties are directed to confer all the promotions and benefits appurtenant thereto retrospectively to the petitioner vis-a-vis his batch mates within a month from today,” said the HC order.

As per the charges leveled by the Home Department, during Gajbhiye’s tenure as the Malkangiri SP a hardcore Maoist was arrested on 25.07.2007. Thereafter, an amount of Rs 3.55 lakh was sanctioned and remitted to Gajbhiye for making payment of Rs 1.55 lakh to six police personnel who were actually involved in the arrest as reward. The specific reward amount of each of these police personnel was indicated and the balance amount to be paid to civilian informers.

But the police personnel alleged non-receipt of the reward amount. Following this, the Director-Cum-ADG (Intelligence) directed DIG (Intelligence), Sanjeeb Panda to inquire the matter to find out as to whom the money has been disbursed. A detailed preliminary inquiry report was also sought by 30.08.2011.

This caused Gajbhiye to knock the doors of the Orissa High Court and file a writ petition.

IT department conducts searches in Odisha