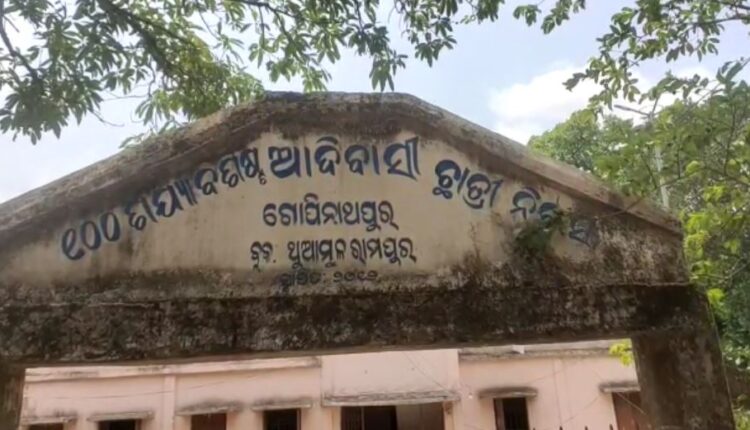 Bhawanipatna: The Thuamul Rampur police have detained the headmaster of a government-run upper primary school in Odisha’s Kalahandi district for allegedly sexually harassing inmates of the girls hostel of the educational institution.

As per a complaint lodged by six girl students, Sashidhar Nayak, headmaster of Gopinathpur Upper Primary School under Thuamul Rampur block, used to touch them inappropriately.

“The headmaster had entered the girls hostel multiple times and misbehaved with us. He peeped at the girls while they were bathing and changing clothes. He also touched us inappropriately,” one of the hostel inmates said.

The complainants further alleged that the headmaster threatened them to rusticate them from the school if they disclosed the matter before their parents.

Worth mentioning, the 100-bedded hostel for tribal girls is being run by the ST & SC Development department of the Odisha government.

On the other hand, the accused refuted the allegations levelled against him. “They are trying to defame me intentionally. One of the girl students used to seek holidays frequently without any reason. She had earlier threatened me to falsely implicate me in a rape case,” the headmaster said.