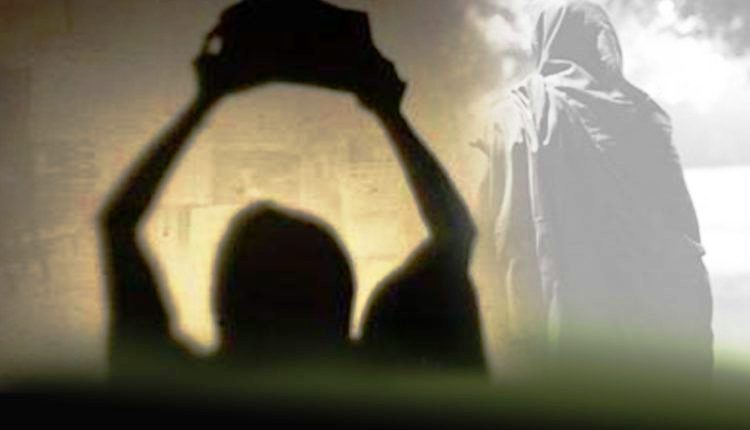 Bhubaneswar: High alert for ‘stoneman’ in Odisha.  In the wake of three persons were stoned to death in 24 hours in Cuttack, the Odisha police have issued high alert at 19 railway stations across the state for ‘psycho’ killer.

Reportedly, the Odisha police has directed Government Railway Police (GRP) at 19 stations to remain alert and keep a vigil on platforms under their respective jurisdictions. The GRP officials have been directed not to allow any suspected person inside platforms after evening. Besides, long-distance travelling passengers will be asked to wait or sleep inside platforms instead of sleeping outside the railway station.

Meanwhile, a special team headed by an Additional SP has been formed by Cuttack Commissionerate Police to probe the three murder cases. The team reportedly has seized CCTV footage of the three locations and its nearby areas and is investigating the cases.

Besides, the Odisha police has directed all district SPs to provide protection to destitute sleeping on roadsides and keep an eye on suspects.

Worth mentioning, three persons were killed in 24 hours in same style in Cuttack recently. While a youth was found dead near Taladanda canal under Mangalabag police limits on July 23 morning, two others were found dead with injury marks on their heads under OMP bridge and near Ranihat Medical Road on July 24. Both were labourers.