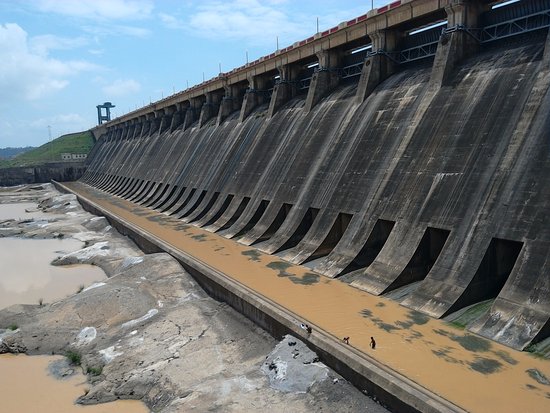 Sambalpur: In view of rise of water level at Hirakud dam, the authorities decided to open gates of the reservoir today, a day after releasing season’s first floodwater yesterday.

The gates of Hirakud dam will be opened again on Thursday, informed sources in the Water Resources department.

Yesterday, the Hirakud dam had released year’s first floodwater after the water level crossed 618 ft against storage capacity of 630 ft.

The water was released from the dam through sluice gate number 7 after conducting rituals.