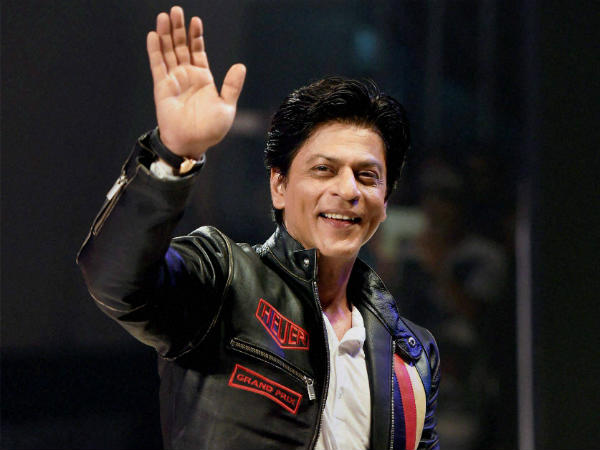 After arriving at the Biju Patnaik International Airport around 5 pm on a charted flight, the superstar received a rousing welcome by hundreds of fans. The actor was escorted to the Kalinga Stadium directly from the airport amid tight security.

Sources said he will take rest in his vanity van and come to the stadium to perform in the evening. However, Shah Rukh will not stay in any hotel in the State today. After his performance, he will go to the airport through his vanity van and return to Mumbai in the charted flight.

Earlier on Monday, the Kalinga Sena withdrew its threat of throwing ink at the Bollywood star during his visit to the State. The outfit took the decision following an appeal from Hockey India president Mohammed Mushtaque Ahmad for the same.

Odisha: Man run over by tanker in Jajpur