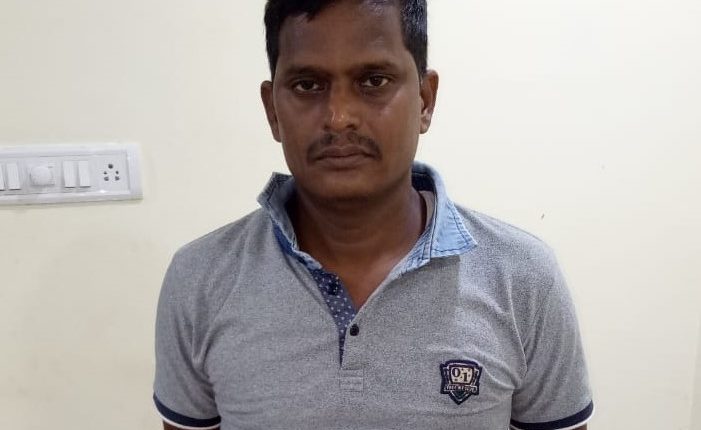 Khordha: A Home Guard posted at a police station in Odisha has been arrested for his alleged links in illegal quarrying.

“He entered into conspiracy with certain criminals to illegally conduct quarry operations from the land of Shree Jagannath Temple, Puri situated at Khordha.

He was arrested and forwarded to court today.