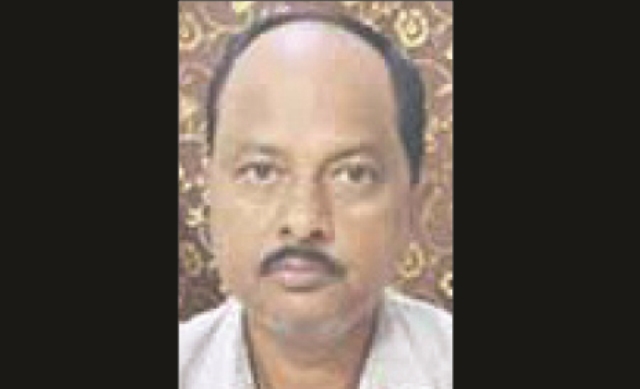 According to reports, the officer had demanded the amount from one Jharana Samantray of village Bakugram under Balanga police limits in Puri district to furnish spot visit report to enable her to get subsidy under Mission for Integrated Development for Horticulture (MIDH) scheme.

Samantray lodged a complaint in this regard with the anti-corruption agency, following which a trap was laid and Parida was caught red-handed by the Vigilance officers at his office room while accepting the money from Samantray.

His residential house at Mukundaprasad in Khordha district was then searched. A case under Section 7 PC (Amendment) Act, 2018 has been registered and further probe was underway.