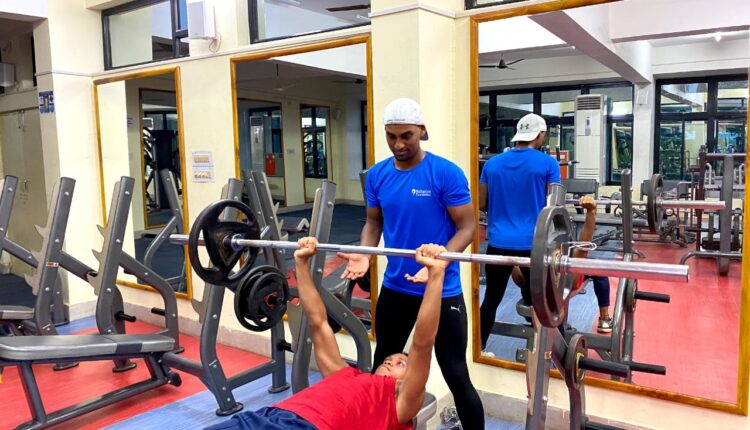 Bhubaneshwar: In less than a year since it began active operations, the Reliance Foundation Odisha Athletics High-Performance Centre (HPC) in the state capital has already produced encouraging results, with athletes under its wing impressing at several national-level competitions.

After clinching two golds and a bronze at the Junior National championships in Vijayawada in November 2019, athletes from the centre claimed a total of 25 medals — including 10 gold, 8 silver and 7 bronze — at the Odisha state championships in Cuttack a month later.

At the Reliance Foundation Youth Sports (RFYS) National championships in Mumbai in January 2020 a further 13 medals, including 4 gold, 3 silver and 6 bronze, were delivered by athletes from the HPC.

The HPC is a collaborative effort of the Odisha government and the Reliance Foundation, who signed a Memorandum of Understanding in 2018, with an aim to improve the standard of athletics across the state and produce home-grown athletes who can achieve both national and international success.

Head coach of the HPC, James Hillier, emphasizes that while producing medalists at the 2026 Youth Olympics and the 2032 Olympics are among the HPC’s targets, the “holistic development” of athletes is integral to its mission.

“We are working towards developing this HPC into the most innovative High-Performance Athletics Centre in Asia,” says Hillier. 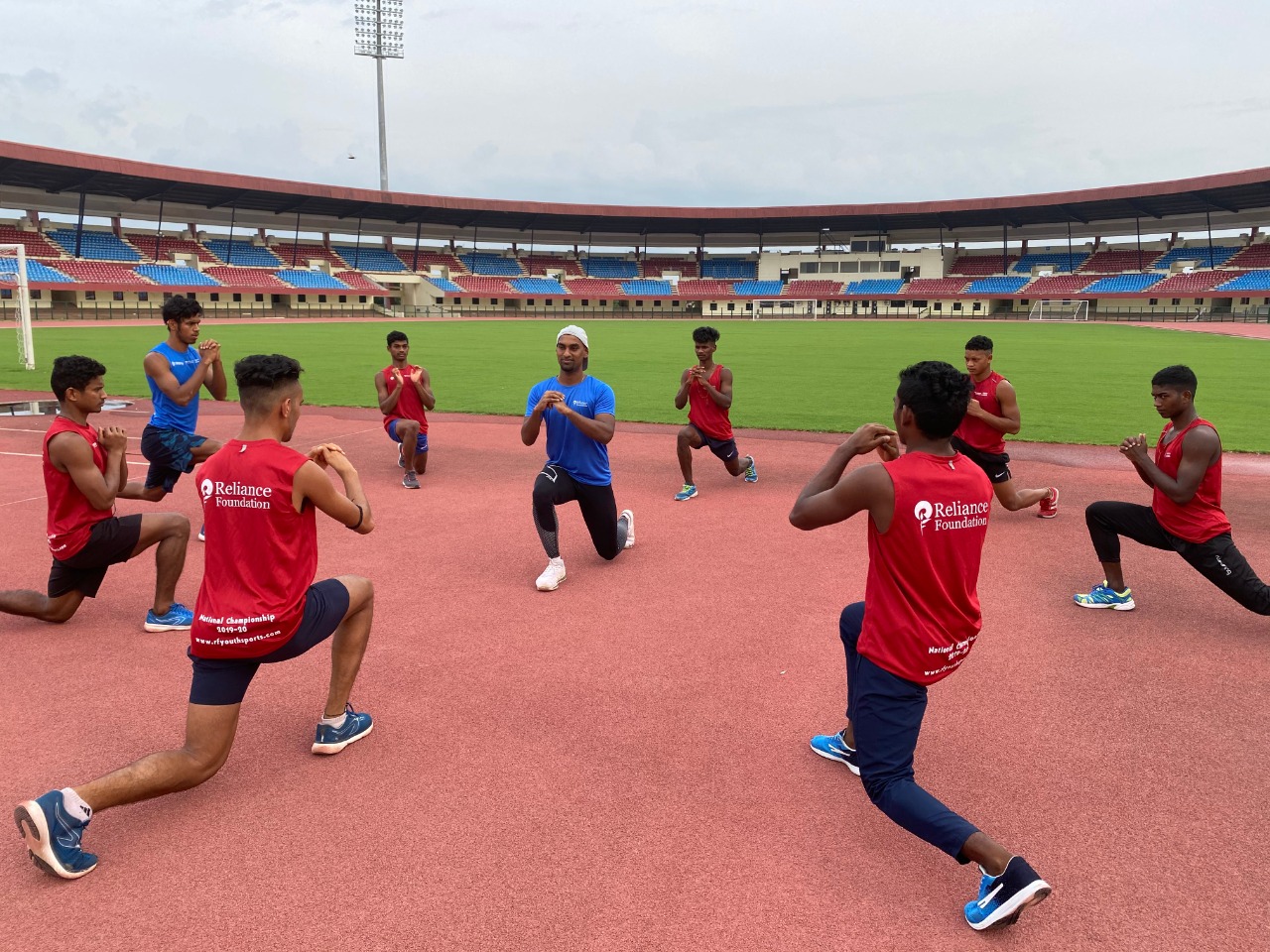 “It will create a sustainable development and support system to identify, nurture and maximize the potential of athletes from grassroots to elite level. Our marquee nation-wide grassroots development initiative Reliance Foundation Youth Sports, which saw participation from 30,000 athletes in 2019-20 is also being used as a primary scouting platform for the HPC.”

“We have ambitious plans to produce a home-grown Youth Olympic medalist and a home-grown Olympic Games Winner in the future. While winning is a long-term goal, the HPC is focusing on the journey, the strategy and the holistic development of the player that involves an integrated approach, a combination of physical, mental and psychological training.”

“Odisha has the foundation of a really successful sports system,” explained Hillier, elaborating on his vision. “The government is incredibly proactive and is willing to invest in good people to create a performance system that allows talented athletes to flourish.”

For now, the HPC is focused on sprints, hurdles, and middle-distance running but further expansion will see the inclusion of jumps and throws program as well.

“We are confident we will unearth a new generation of stars from the state, athletes that can go ahead and medals for India in the future,” Hiller said.